It’s been interesting, not a total success yet, I do use my placeholder account from time-to-time to check out the status of particular friends and I’m aware of the loss of certain regular chats I had with people. :-(

On the other hand, it’s been liberating, I’ve been just relaxing, enjoying life as it occurs, rather than feeling a pressing need to tell everyone all about it on a level that detracts from the actual enjoyment of the event itself. I have freedom from petty people dramas and negative input.

I’m also just getting out and doing things I want todo – I went for a swim in the sea at Takapuna beach for the first time since a kid with @splatdevil and @pikelet, it was amazing, something I’ve wanted todo again for ages and will have to do more of again soon. I’m even making plans to do a camping trip, almost getting scared at my newfound enthusiasm for outdoors. :-/ 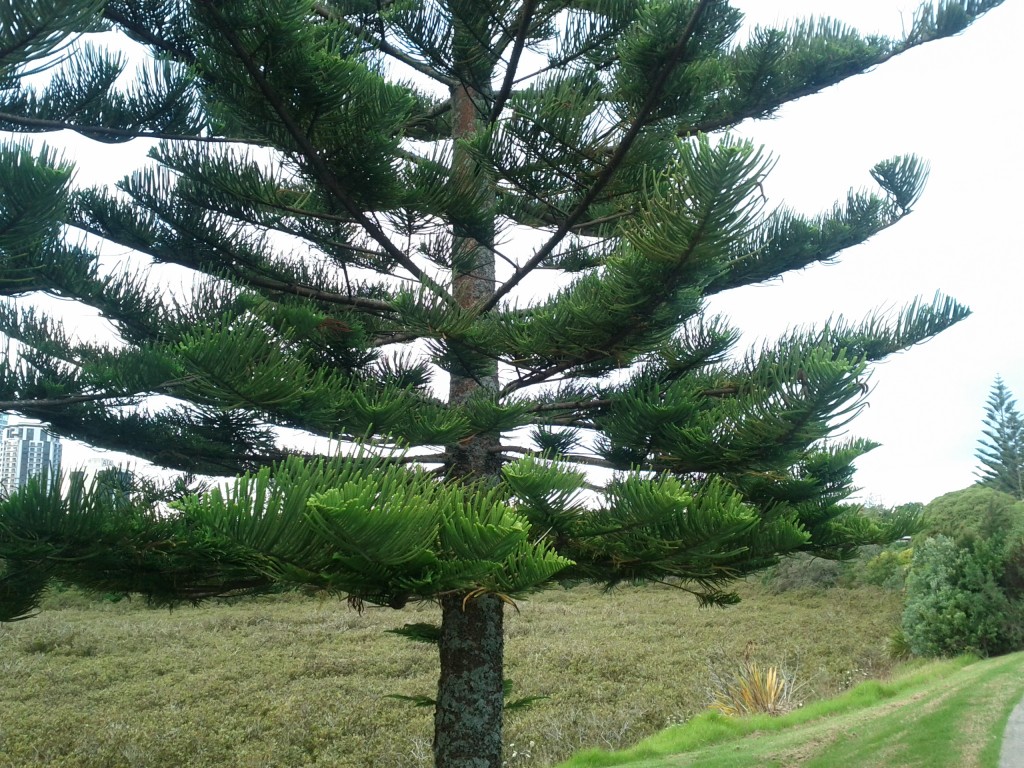 When not staring at a smartphone, one can notice these strange green things dotted around the landscape. I believe they're called trees, but I was unable to consult Twitter to confirm. 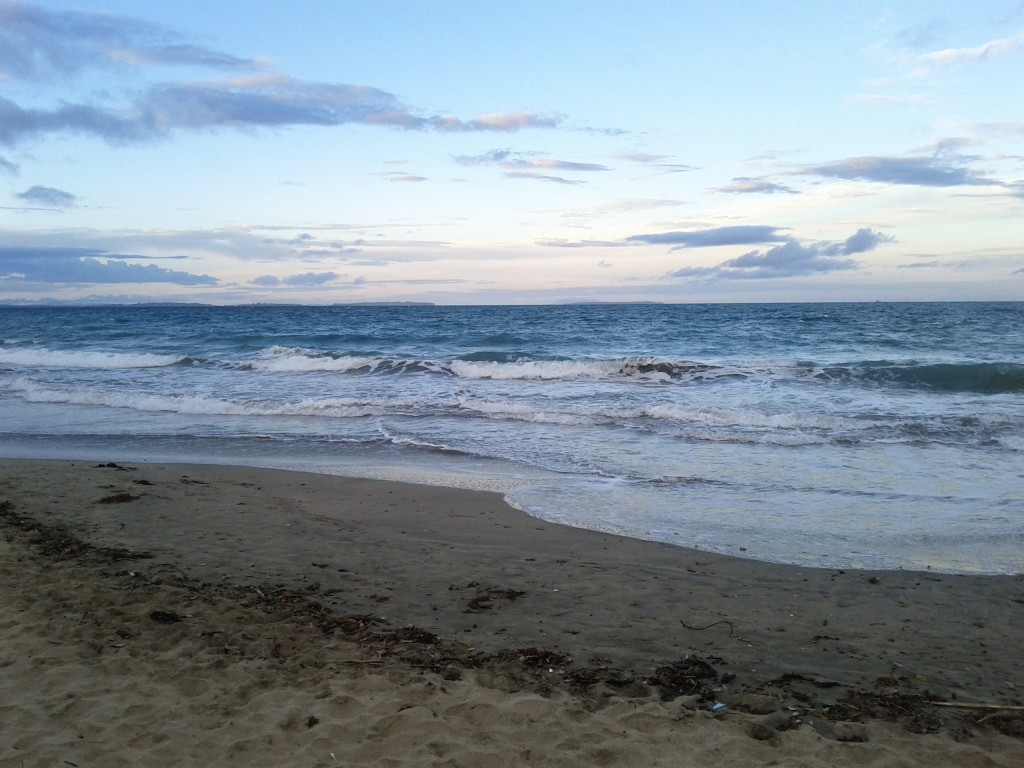 I love Takapuna beach - great for a swim, but also for just wandering along and hearing the waves crash, clearing your mind.

But it’s not just being outdoorsy, I’m enjoying some of my older habits more, things like sitting outside in the dark listening to rain, whilst pondering code as packages compile in the background, scrolling text up my LCDs.

Even in work I’m feeling more enthusiastic, I had an enjoyable week of doing a number of tricky Linux server upgrades and adjustment for several customers down in Wellington, although I’ll credit a lot of that excitement to being back in Wellington again, rather than to being off Twitter. ;-) 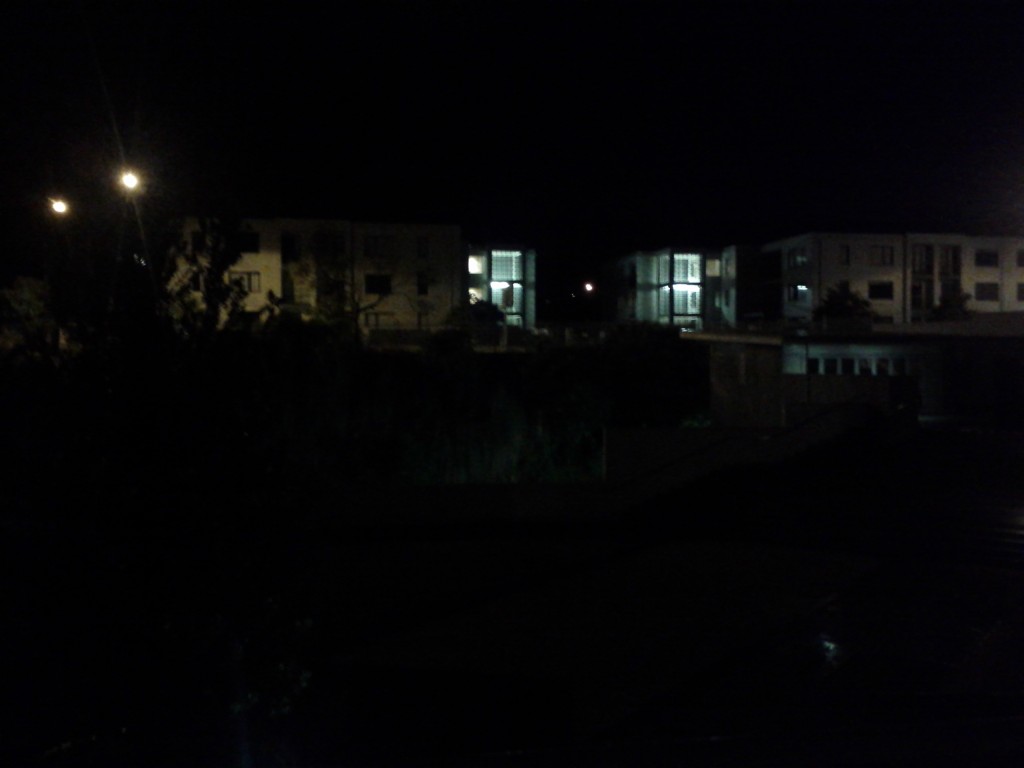 Standing on the apartment balcony at night listening to the rain. 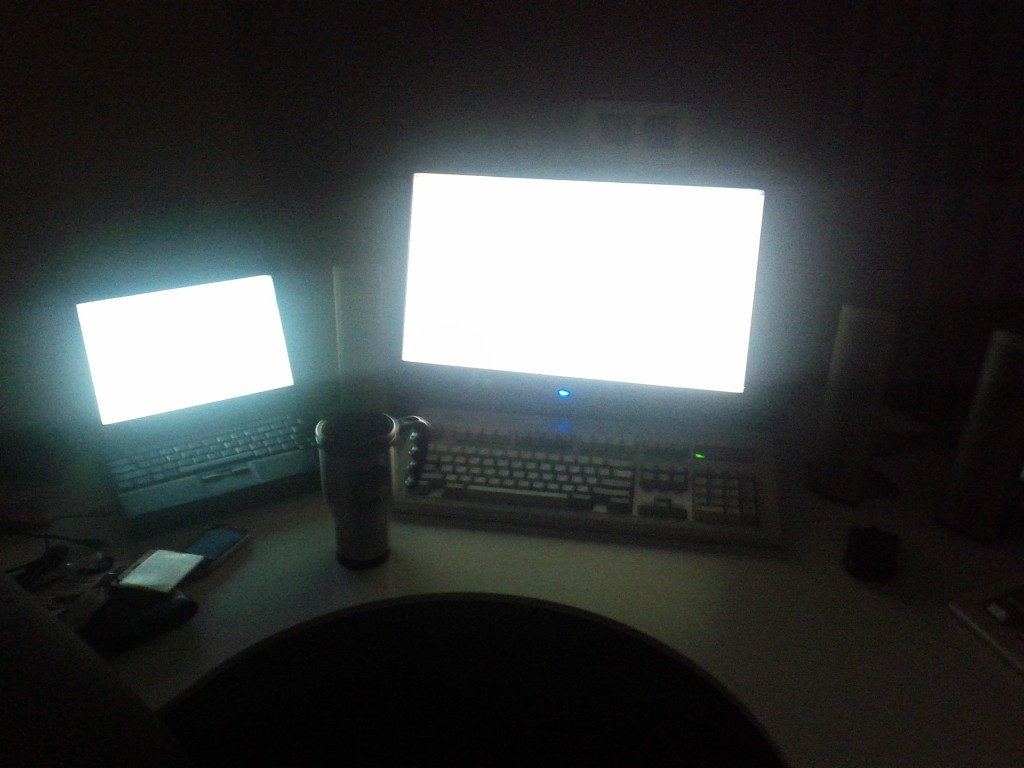 Getting back to my happy place, focusing on the code with the shining brilliance and purity that is the Linux world.

I’m increasingly aware how much distractions such as Twitter and mental consumption of trashy news content wastes my time and potential, so fighting hard to push past these and produce stuff, although daily life always has a way of ensuring that any free time seems to vanish under the always increasing list of tasks that need performing.

I’m also pondering the value of assets and how much material goods distract us, certainly leaning towards the less is more path again, I want to own less and less items and instead accumulate value in the form of experiences, ideas and relationships; rather than short-lifed material positions.

The downside of my introspective gazing is that my more nihilistic side is coming through, analyzing what has happened, what is happening and what has-not-yet-come-to-pass, in increasing levels of detail, which is always a good way to quickly make one-self more depressive.

I guess this is really my way of saying that I’m unhappy with some aspects of my life and I’m working to improve these of myself, removing myself from the tight grasp of Twitter is just one of the first steps, now it’s onto the next. :-)

I was recently reading the Wikipedia article on Douglas Engelbart an early computing visionary and engineer, which had one particular section that caught my eye: “Doug Engelbart’s career was inspired in 1951 when he got engaged and suddenly realized he had no career goals beyond getting a good education and a decent job.“. After this realization he spent some time to determine his philosophy and came away with several goals to work towards, around a general theme of improving the world.

I think I’m at this stage, needing to figure out what my focus should be, I want to work towards some particular focus and to make an impact doing so.

My pondering of wandering the length of NZ still holds some appeal, maybe I should do it end of 2012 and use it for some solid introspective and philosophy determining time. :-)

This entry was posted in Uncategorized and tagged auckland, freedom, less is more, nihilistim, outdoors, takapuna, twitter. Bookmark the permalink.