I’m currently looking over my network and computers and realising that maybe, just maybe, I have a few too many….

For example, here’s my production network: 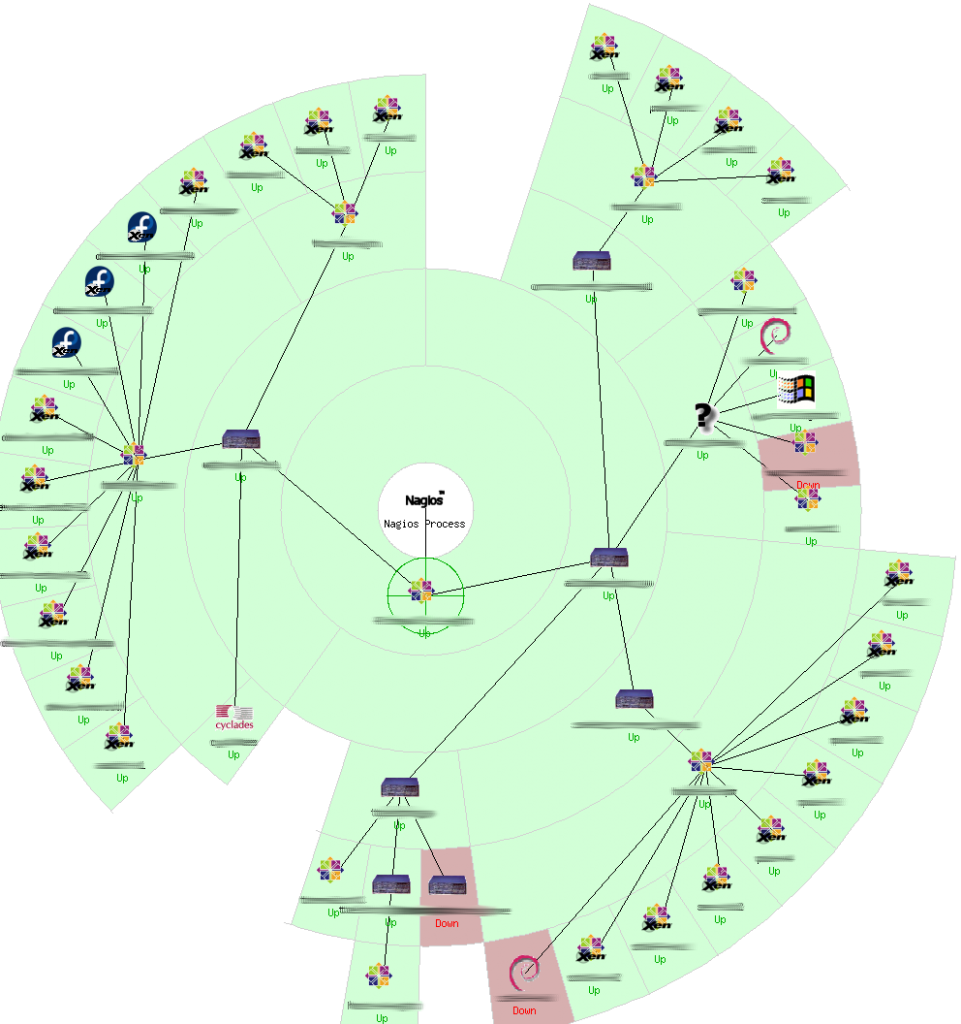 That doesn’t include a lot of the test kit that’s racked up, that’s all production or development hosts that need to stay running.

The main issue is that I’ve ended up with a bit too much VM bloat, which isn’t a problem in terms of hardware (since one just sticks another 16GB of RAM into a box to fix that) but rather management and maintenance, the time it takes to check things like backups, verify correct operation, keep system secured, etc.

The other major issue, is that I’ve ended up with too much development kit in a small office/data centre, mostly running staging and development virtual machines but also with several specialist physical hosts (eg blade server, some sun kit, switching, etc) 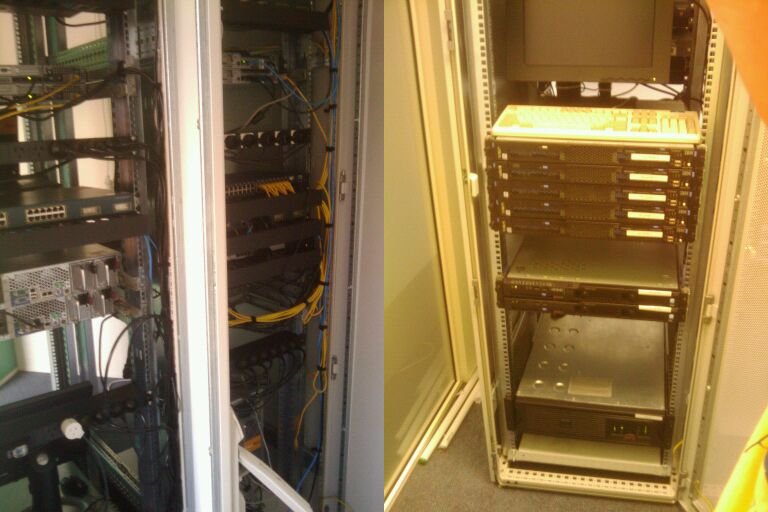 Don’t get me wrong, it’s a brilliant lab to work with and very useful for spinning up projects to develop with, but the sad reality is that the cost problem doesn’t justify keeping so much physical kit.

Doing the math, I’ve found that if I pay commercial rent, power and internet services, this data centre would cost me about $10,000+ a year. For that price, I could buy a *very* nice server every couple years to run everything as a virtual machine instance.

For $10k, I could even buy a really high end machine every 3 years and rack it into a data center, however NZ’s insane data cap limitations mean that I still need to retain a local server for accessing the file server and backup servers.

So as much as I love the lab, I think I will make the decision to pull the plug and reduce/virtualise a lot of the kit. So if you’re after some decent servers, switches and other infrastructure at a good price, let me know, there’ll prob be some good auctions going up in the next few weeks or so.