For my final day in Melbourne, @MissNickiBee had organised the greatest tour of all time – a visit to CISRAC at Melbourne Museum and then to Monash University’s computer museum.

After starting the day with coffee, we headed off the Melbourne Museum on foot through the mean streets of Melbourne suburbs. 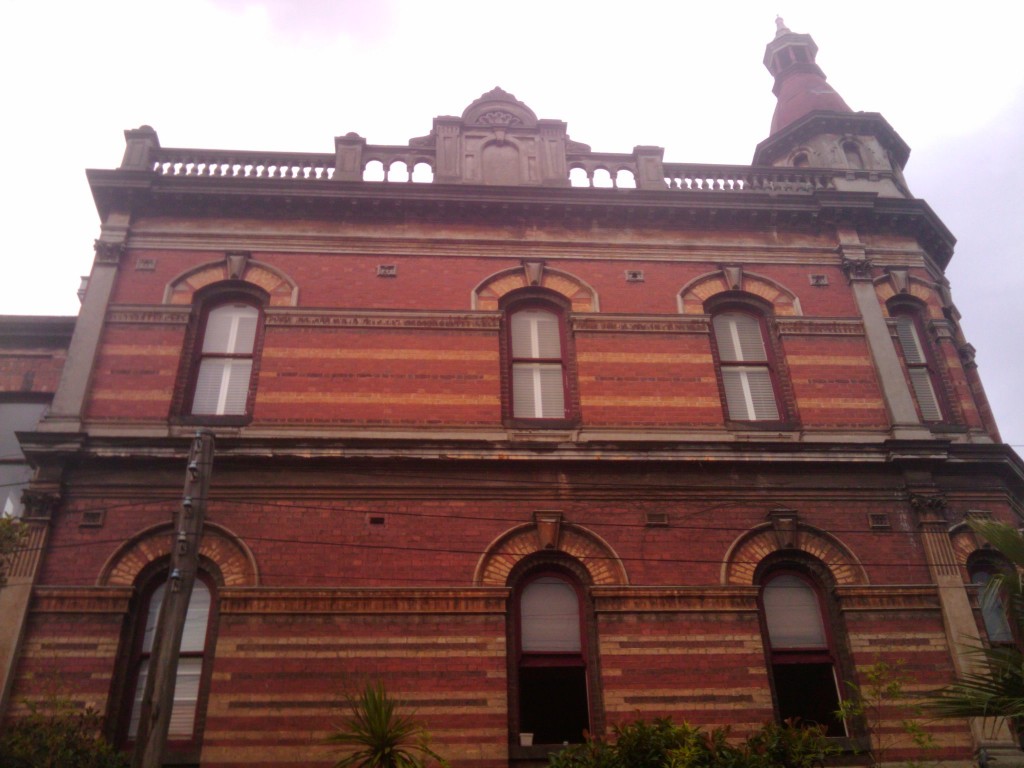 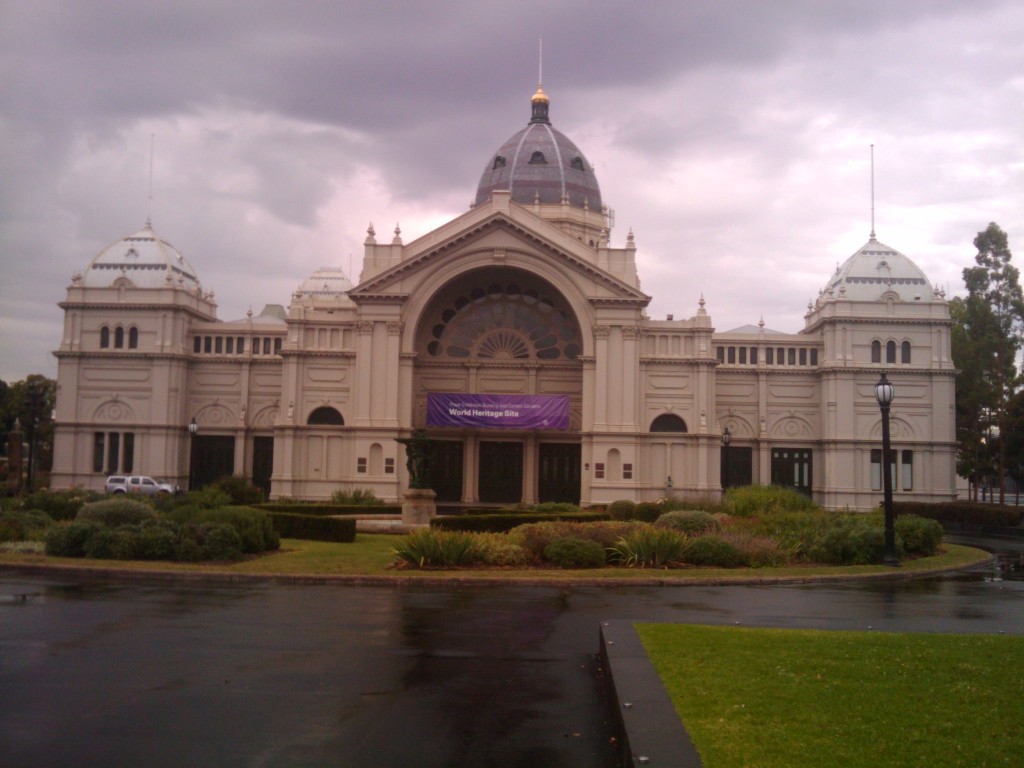 It took a bit of effort to find CSIRAC since Melbourne Museum had moved it out of the main area to a separate public area. 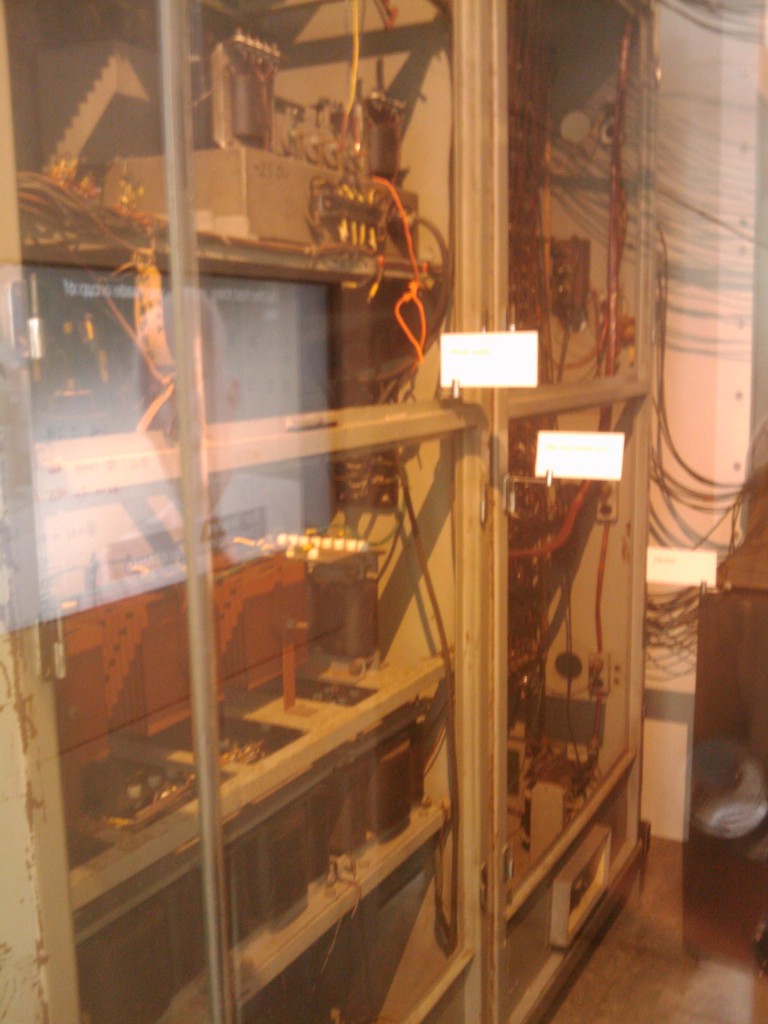 Lots and lots of wring in this thing 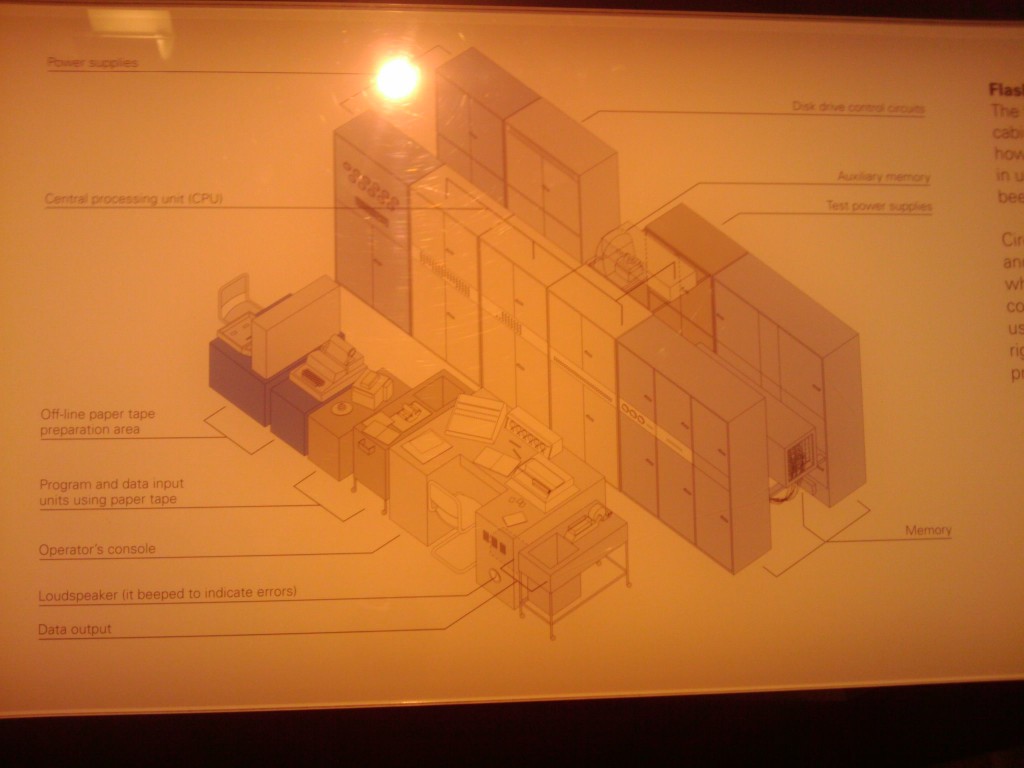 Sadly the Cray Supercomputer and Mainframe mentioned on their website are not available for public display :-( So I spent a couple hours looking around their general exhibits at the museum, which are quite interesting.

There’s a very large geology section with just about every imaginable rock type, if you’re a geology geek you’d probably have a lot of fun.

The pyscology and Melbourne history sections are also very interesting and it would be easy to spend a lot of time there.

After the museum, we headed off to the Monash University’s Museum of Computing History, a very impressive range of machines from early prototype era through to mainframes and through to the early microprocesser generation.

I took a lot of photos, here’s a few specific ones, but there’s a lot more to the collection: 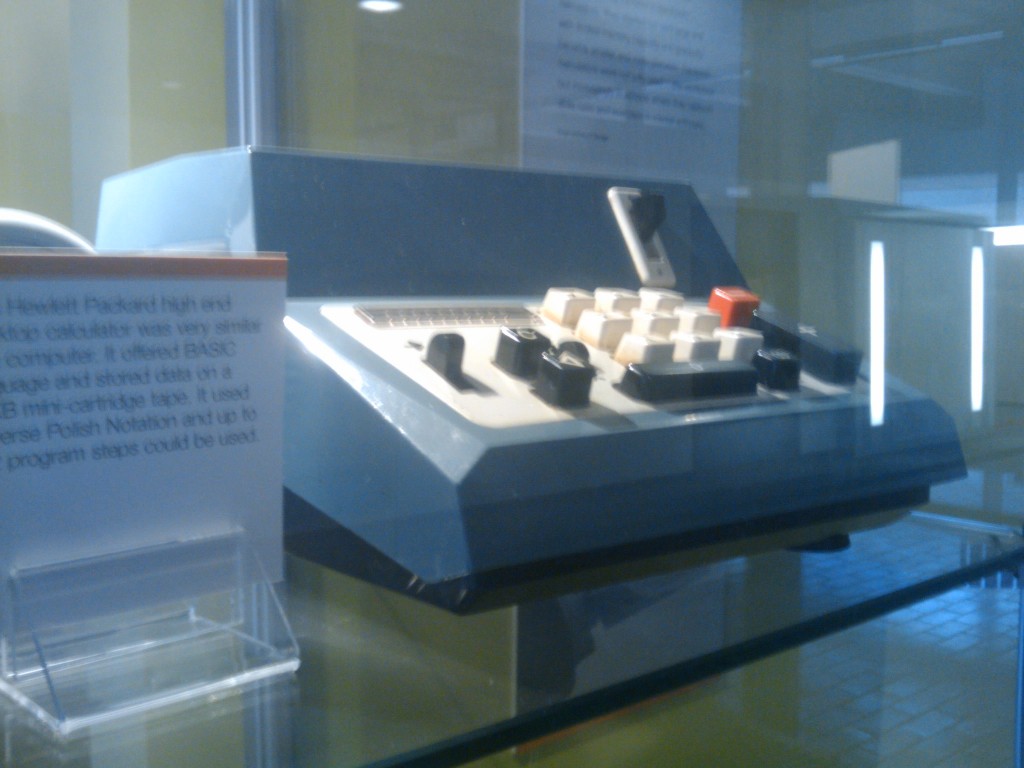 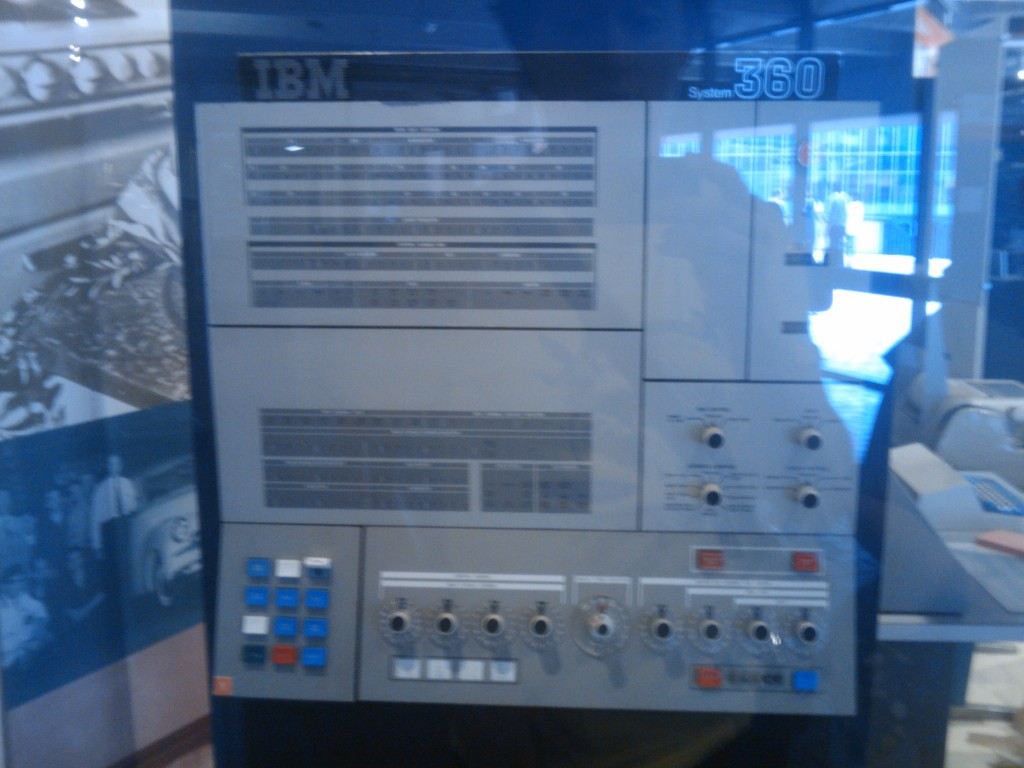 Early IBM System 360 mainframe (this is just the console, actual thing would be about a room full of refigerator sized units) 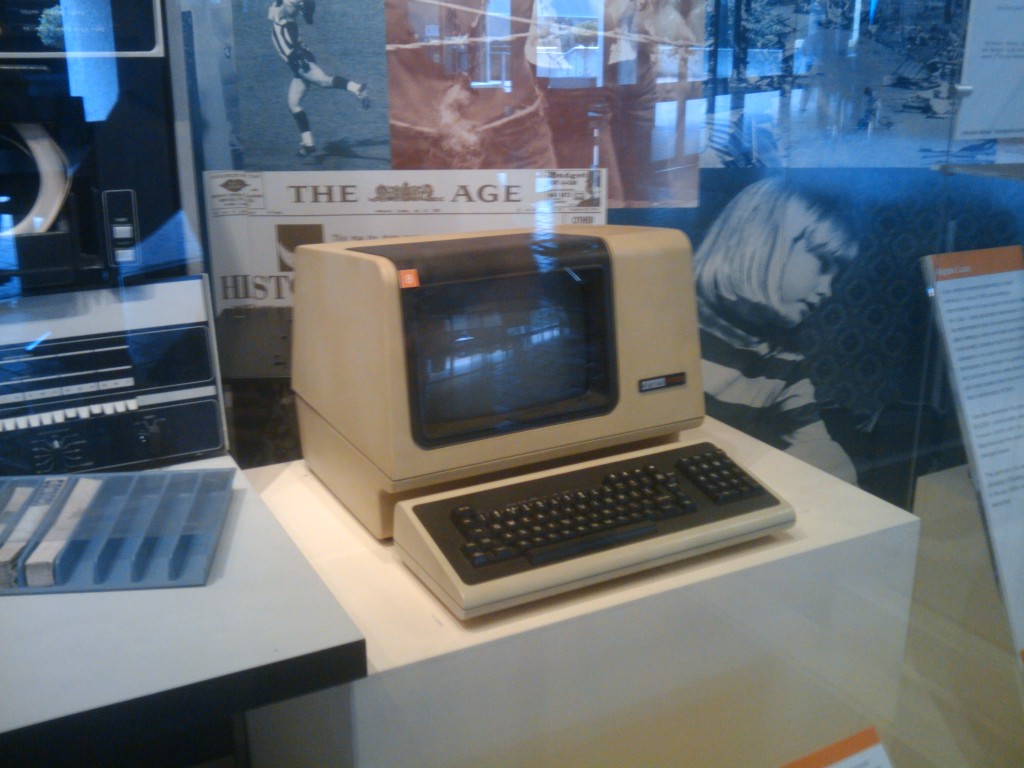 VT100 console! We still refer to terminals as being "VT100 compatible" even now in the UNIX world. 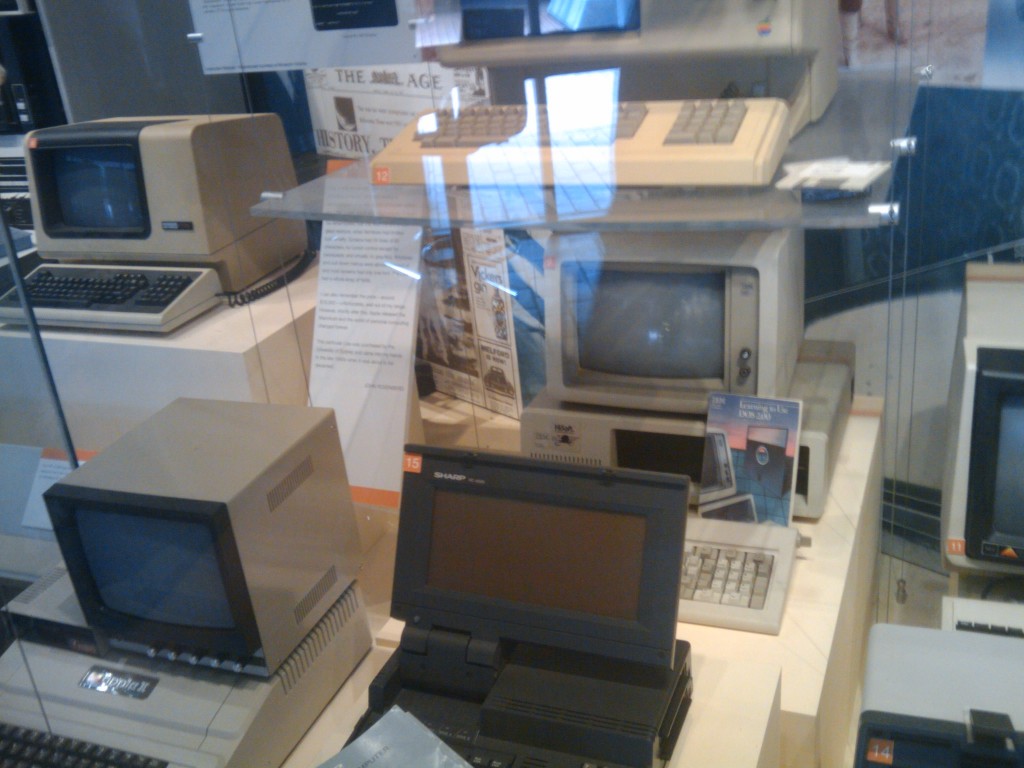 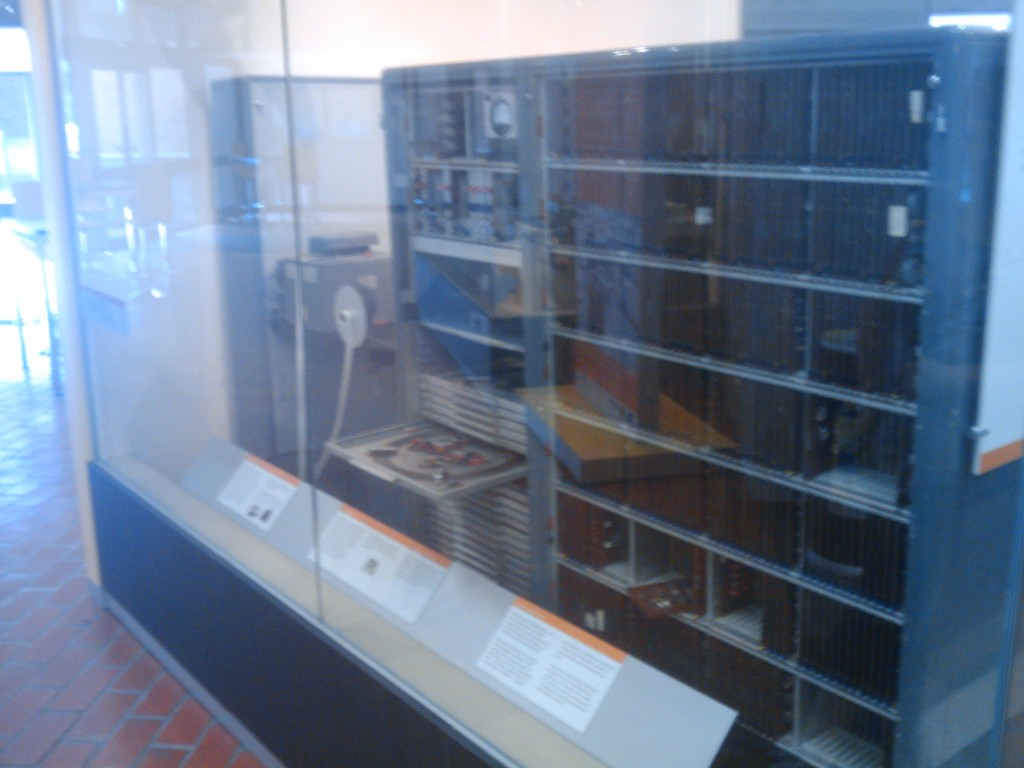 Delay Line Memory (I belive these are Nickel Relays) 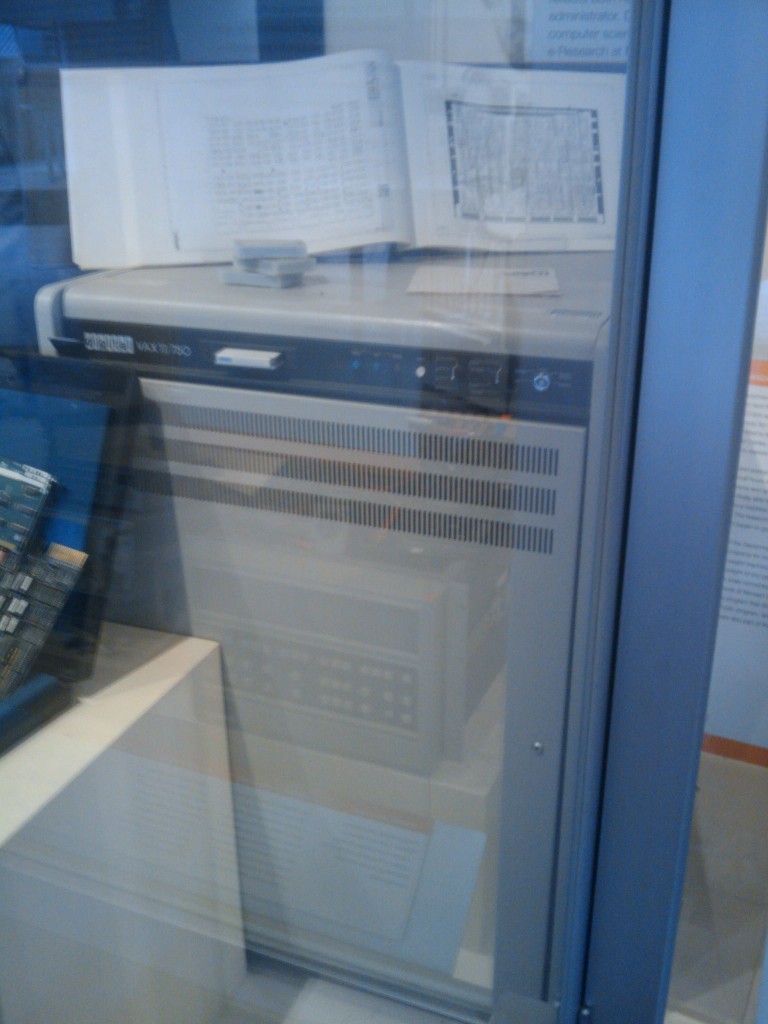 A VAX, one of the early machines that UNIX was written on. Much fanboy squeee ensured. Paper tapes. Yes, this did actually exist, it's not a tale to scare young geeks.

That’s some of the pics, I’ll upload others when I have more time one day – huge thank you to Monash university for putting this display together so professionally and making it open to the public, really made my day. :-)

Kind of a shame that the Melbourne Museum’s publicly assessable “Technology Collection” only consisted of CSIRAC, when there is so much more amazing technology they have in their collection.

After Monash, I headed back into the city for coffee before heading out to the airport on the skybus for my return to Wellington NZ – had a great time in Melbourne and many thanks to @MissNickiBee for the personal tour. :-)

This entry was posted in Uncategorized and tagged geek, melbourne, travel. Bookmark the permalink.