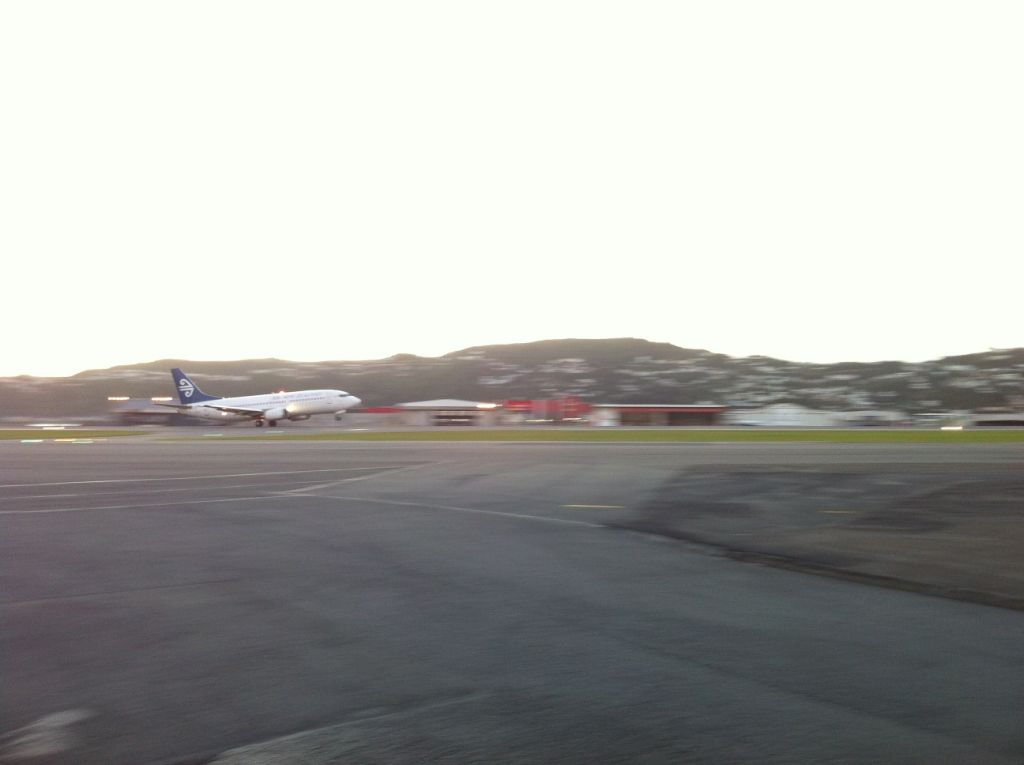 Goodbye Wellington (pic of my plane by @scottjpalmer at Wellington Airport)

So I’m now offically an Aucklander, after my trip down to Kiwicon, I can’t deny it any more – I’ve moved in, my server is back online and I’m slowly setting into regular patterns of work/social life with Lisa.

It’s been pretty weird so far, having days that are up (yay, omg new city, new exploring, new friends) and days that are down where I miss some of my great Wellington friends, family and reminiscing on past experiences.

I grew up in Wellington and whilst somewhat well traveled (in the AU/NZ region anyway) this is the first time I’ve actually truly lived away from home and it’s a big change – from living in the city where I know every other street, had visited friends/hookups in every other suburb, started a business, met some amazing people, obtained nemisies, to living in a strange city which I’m unsure about whether or not I’ll like.

To be fair to Auckland, most of my past experiences have been as a visitor here for business, so trips have basicly involved Airport – Traffic – Office – Traffic – Airport which isn’t really giving the city fair trial, so I’m prepared to go into this with an open mind, to look at what’s good in Auckland rather than focusing on the bad and to get out there to meet new people and do new things.

I’ll be in Auckland for certain until late June 2012, when Lisa and I will then be re-evaluating what we want to do – I’m still very strong on doing a number of years overseas, it’s more a case of deciding when the best time to do it is. And I expect to return to NZ eventually, particularly if I do decide to raise a family long term, I think I’d want to do that in Wellington.

Going to miss my family in particular – not being able to pop over whenever I feel like to chat and hang with my brother is certainly a downside to the move.

And I’ll also miss my very good friend Tom, who has been my long suffering flatmate, for a while employee and most importantly friend. Considering we’ve probably been flatting together for the past 4+ years, it’s kind of like leaving a partner or brother. :-/

It’s also a time of great change as I close a chapter on my single years – I now have a flat with just Lisa and I – no longer firing objects or having sword fights in a kitchen with rackmount servers all over the floor with my friends; dragging some random people home; heading to strange addresses late at night to meet snuggle buddies; collecting blade servers from weird places to setup in my startup company office and heaving it through the office alone or boozy twitter sessions in Wellington’s great bars.

Wellington is both full of great and bad memories… I love it more than anything and will be back, but in a way, it’s nice having this chapter away from it for a while. 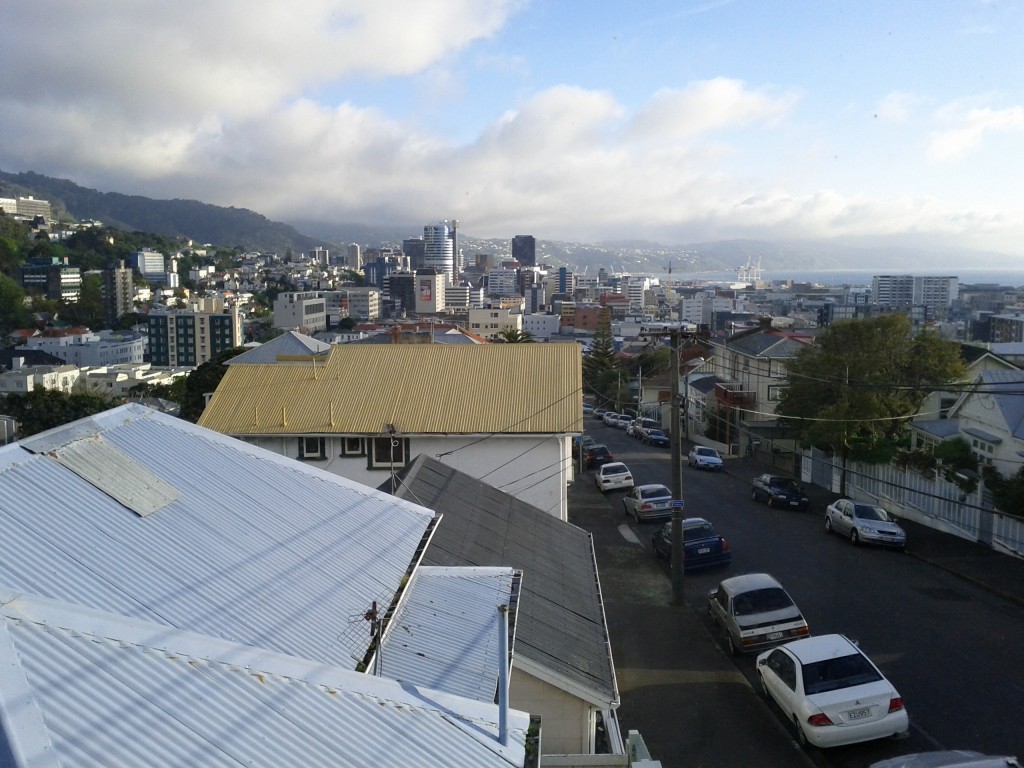 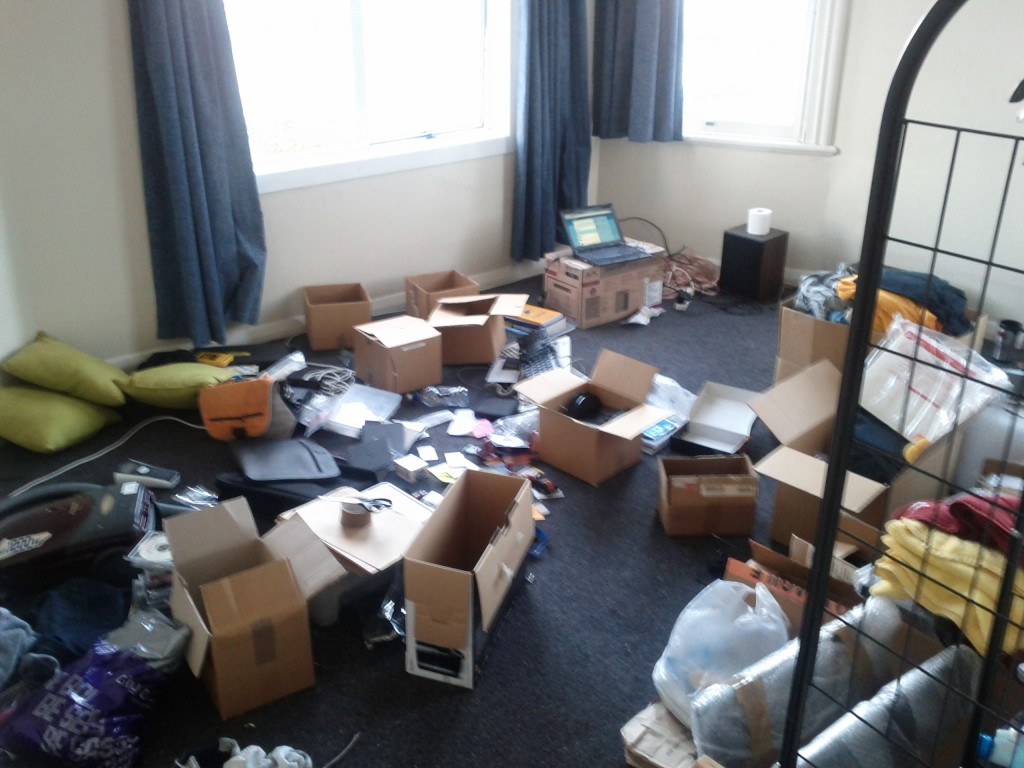 Packing Nightmare.... I found I have 3 car loads of stuff and only had one car :-/ 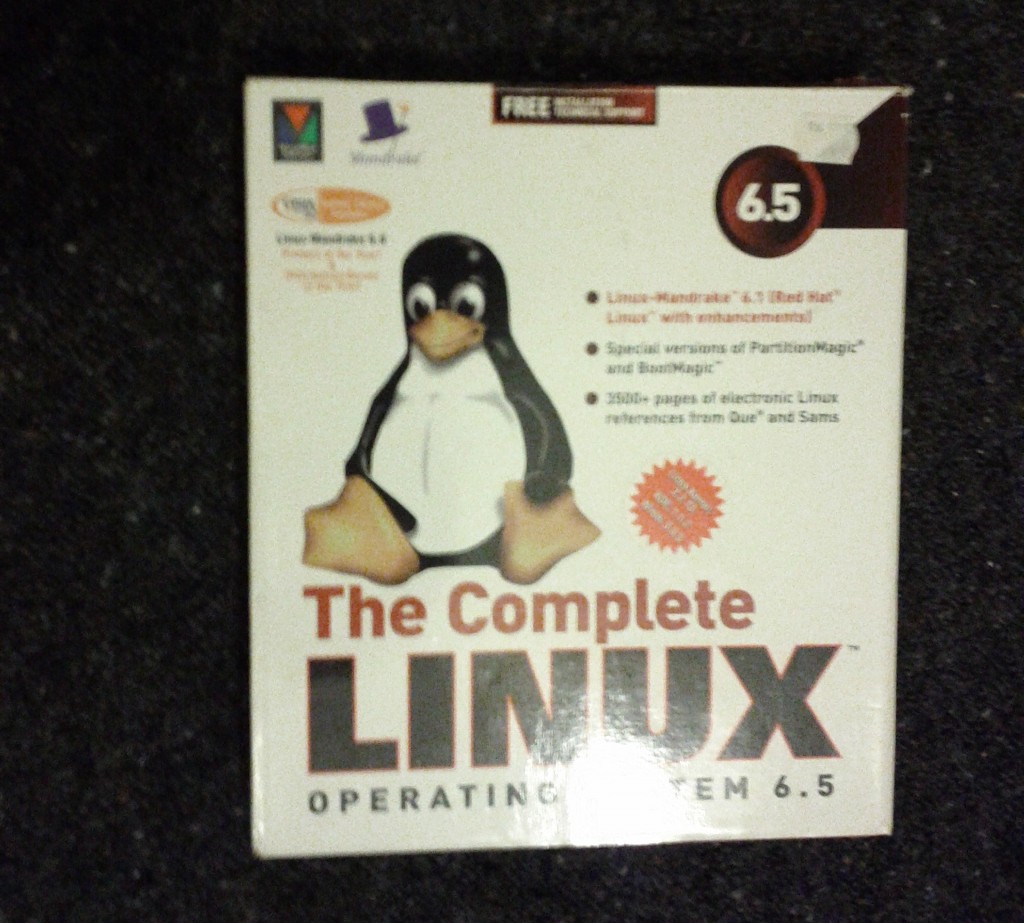 Found my first Linux whilst tidying up :-D 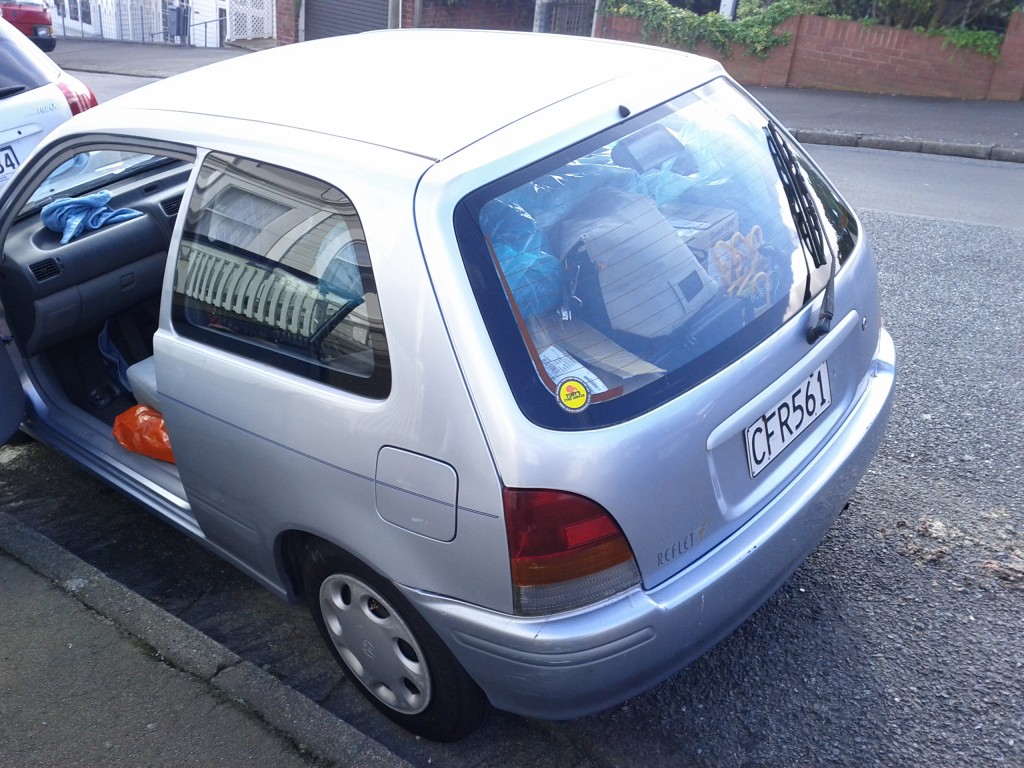 Squeezing everything into the boot of my car before driving up to Auckland. Managed to fit my big server in underneath everything and used clothes in all the odd gaps... even stuff under passenger seat. I need a bigger car. :-/ 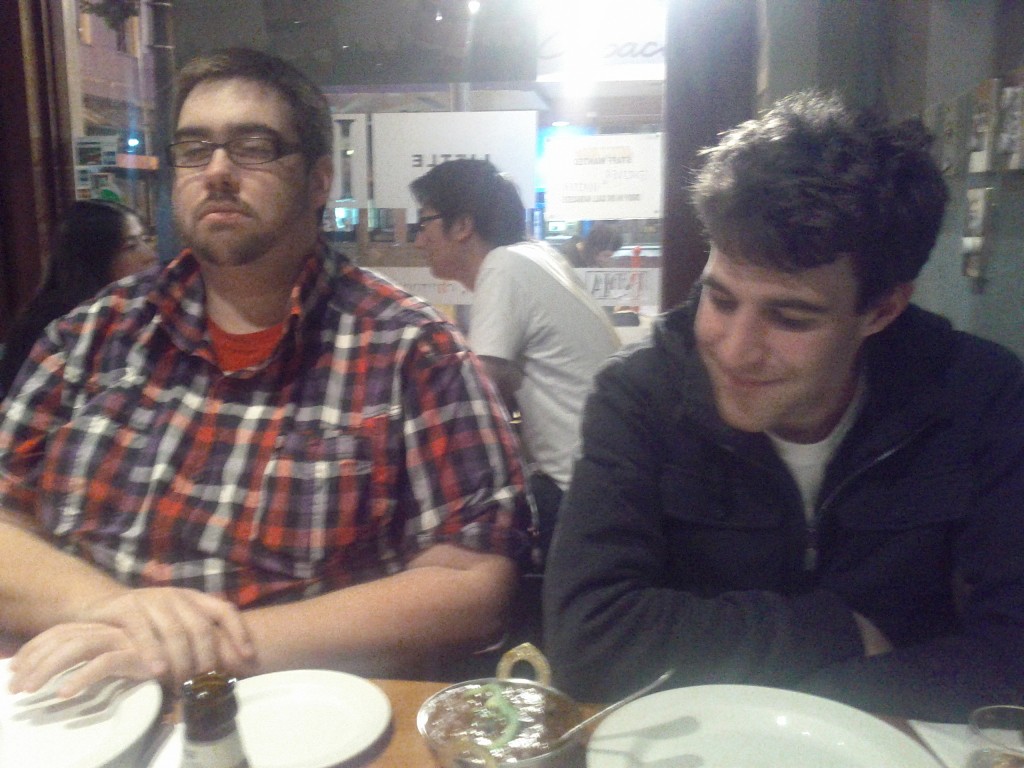 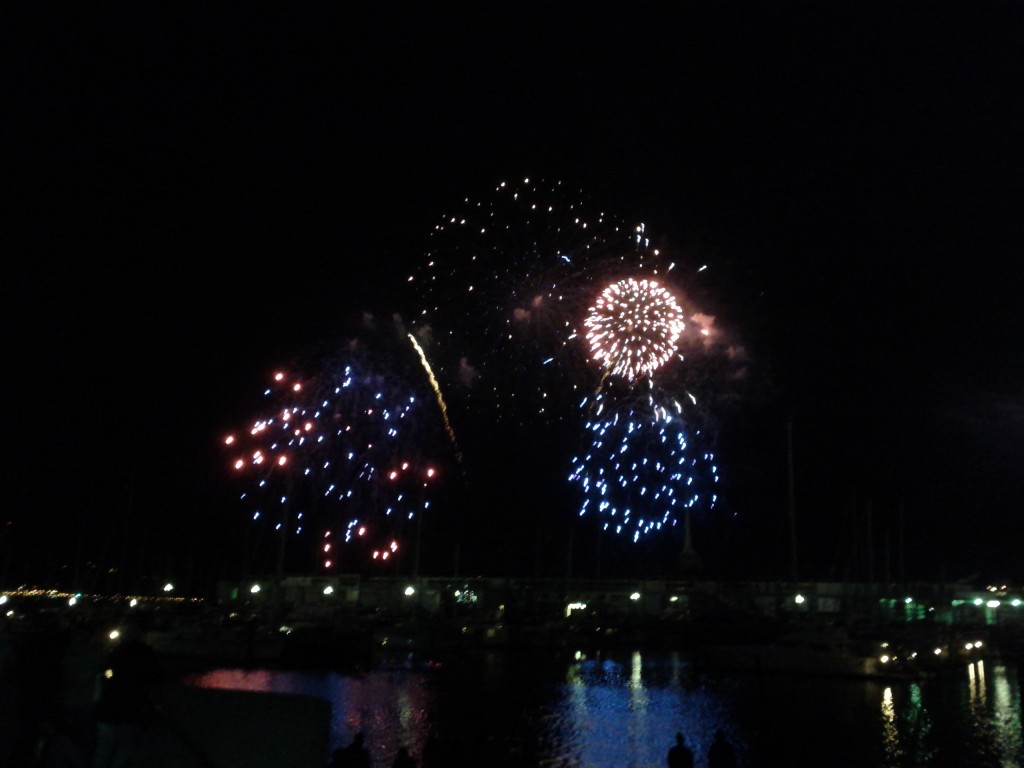 Final night in Wellington, the fireworks farewell was a nice touch ;-) 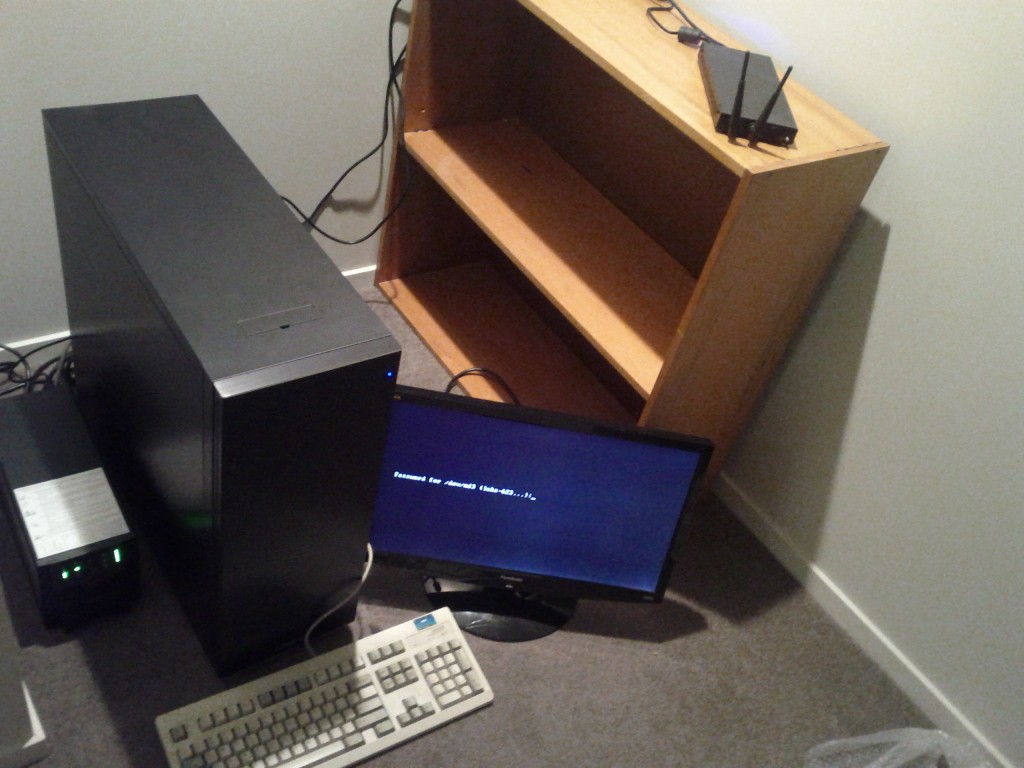 Server online at new apartment. Pretty much #1 priority. Far cry from the days of the twin 42U racks tho!

This entry was posted in Uncategorized and tagged auckland, changes, friends, splathro, wellington. Bookmark the permalink.