Another successful day of Linux geeking has passed, this week is going surprisingly quickly…

Some of the days highlights: 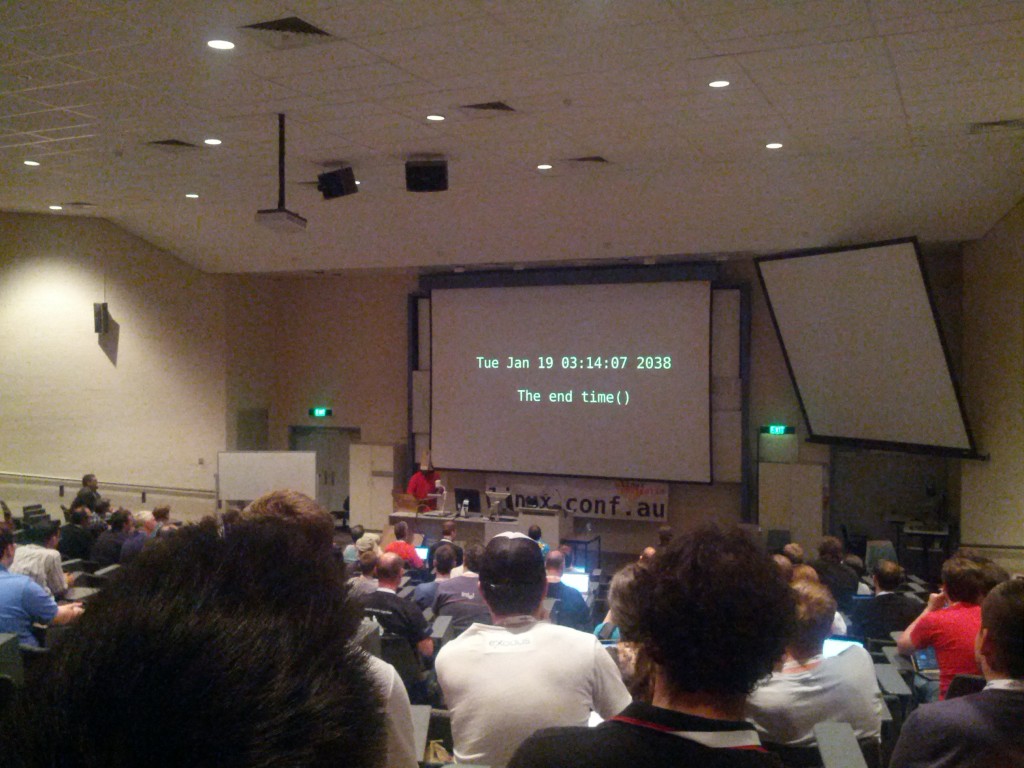 The end of time is here! Always trust announcements by a guy wearing a cardboard and robes.

The conference presentations finished up with a surprise talk from Simon Hackett and Robert Llewellyn from Red Dwarf,  which was somewhat entertaining, but not highly relevant for me – personally I’d rather have heard more from Simon Hackett on the history and future expectations for the ISP industry in Australia than having them debate their electric cars.

Thursday was the evening of the Penguin Dinner, the (usually) formal dinner held at each LCA, this year rather than the usual sit down 3-course dinner, the conference decided to do a BBQ-style event up at the Observatory on Mount Stromlo.

The Penguin Dinner is always a little pricey at $80, but for a night out, good food, drinks and spending time with friends, it’s usually a fun and enjoyable event. Sadly this year had a few issues that kind of spoilt it, at least for me personally, with some major failings on the food and transport which lead to me spending only 2 hours up the mountain and feeling quite hungry.

At the same time, LCA is a volunteer organised conference and I must thank them for-making the effort, even if it was quite a failure this year – I don’t necessarily know all the behind the scenes factors, although the conflicting/poor communications really didn’t put me in the best mood that night.

Next year there is a professional events coordinator being hired to help with the event, so hopefully this adds value in their experience handling logistics and catering to avoid a repeat of the issue.

On the plus side, for the limited time I spent up the mountain, I got some neat photographs (I *really* need to borrow Lisa’s DSLR rather than using my cellphone for this stuff) and spent some good time discussing life with friends lying on the grass looking at the stars after the sun went down. 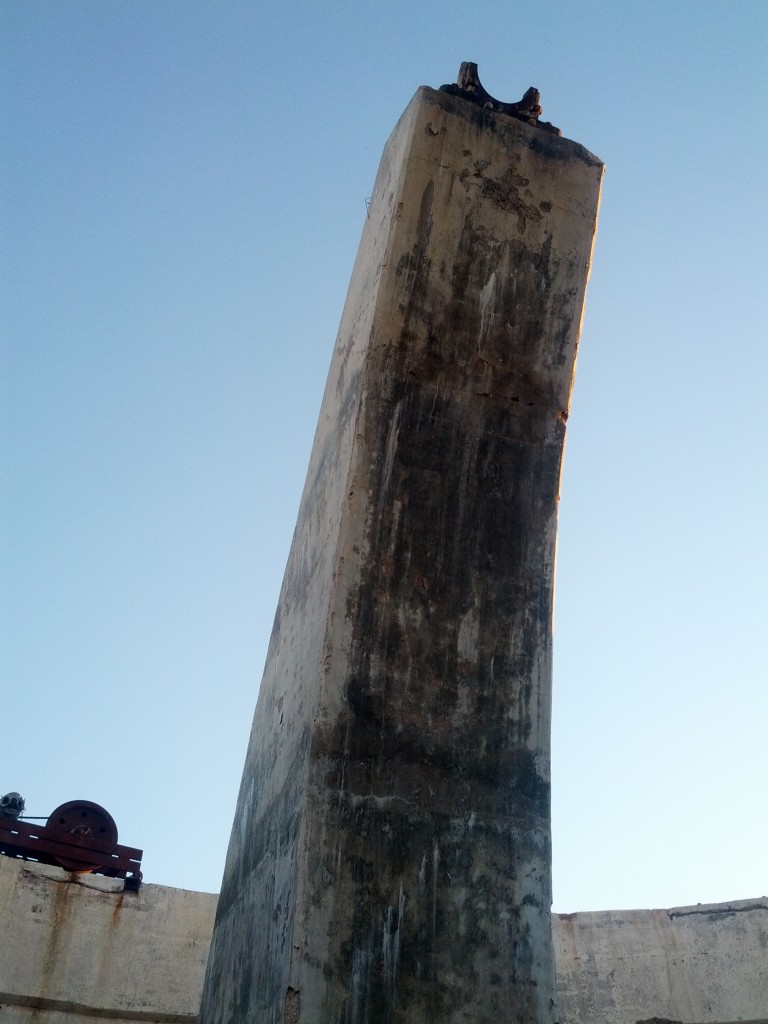 Part of the old burnt-out observatory 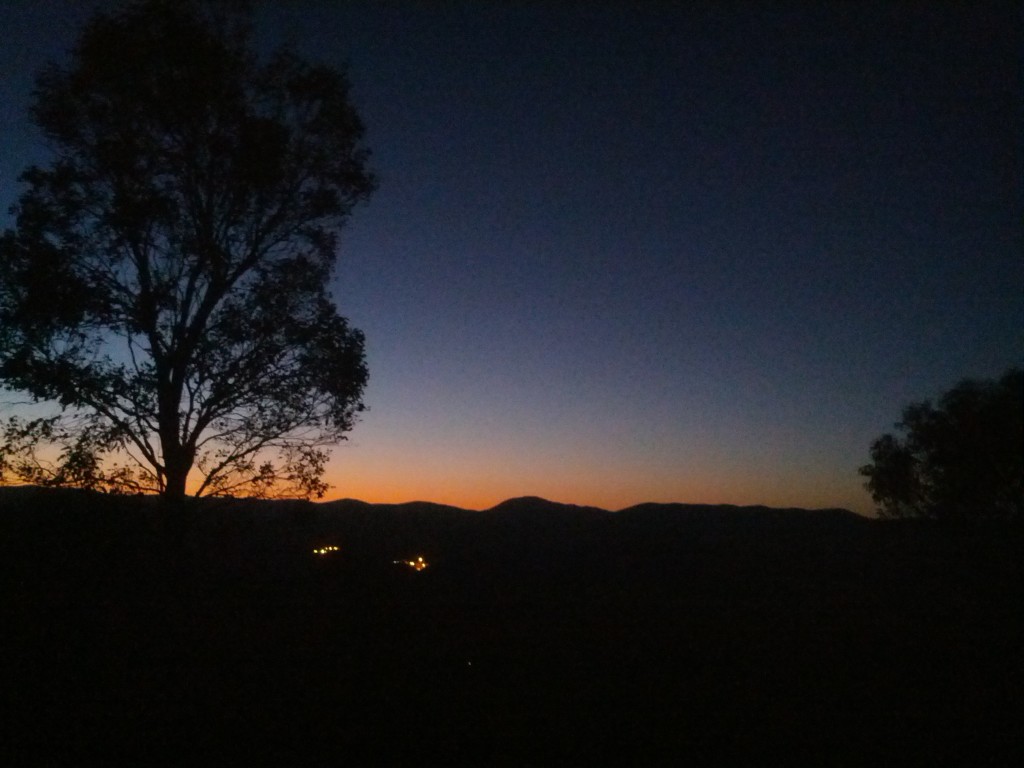 Sun setting along the ridge. 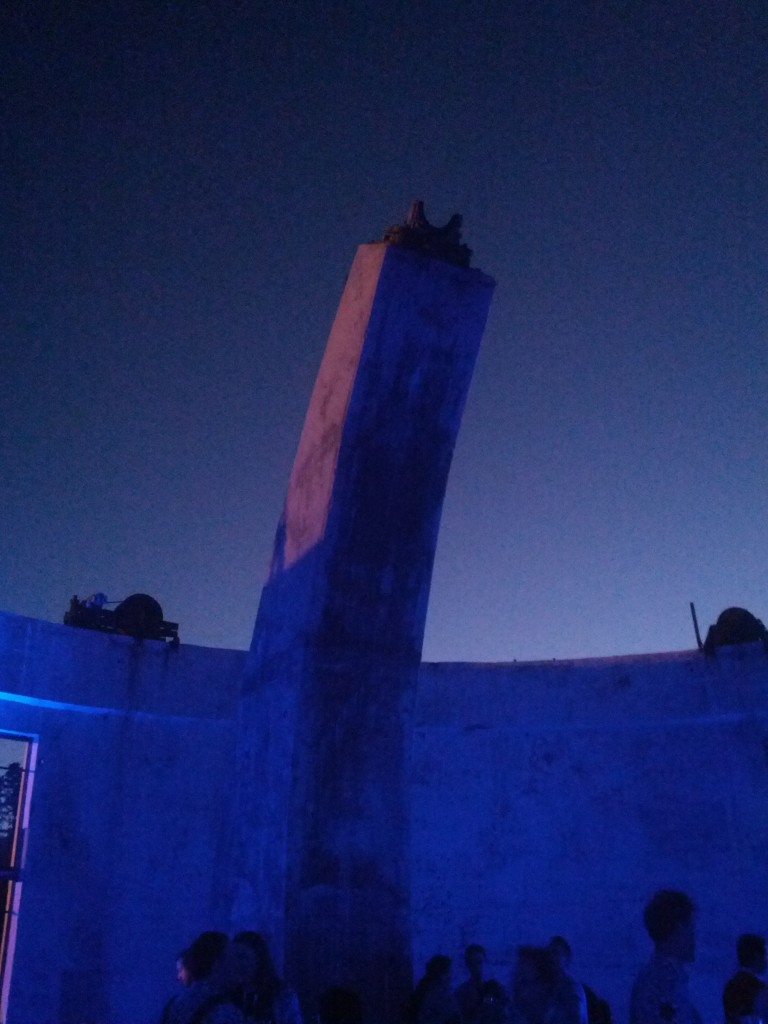 What is it with geeks and blue LEDs? ;-)

The other perk from the penguin dinner was the AWESOME shirts they gave everyone in the conference as a surprise. Lisa took this photo when I got back to Sydney since she loves it [1] so much. 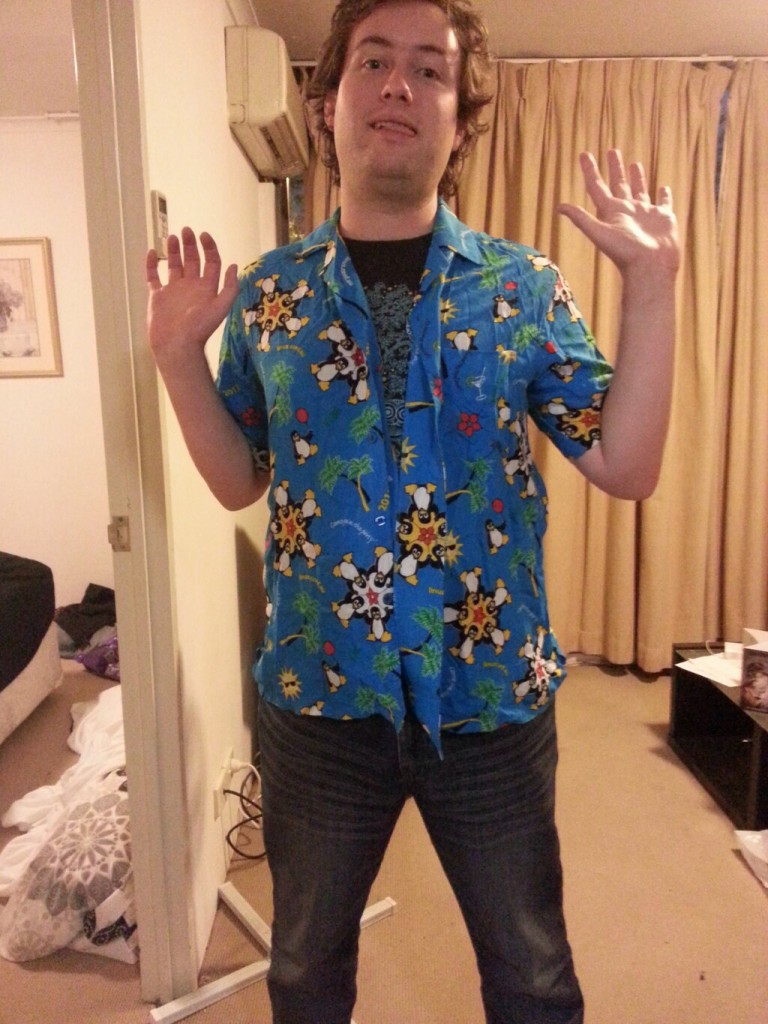