Final day of linux.conf.au – I’m about a week behind schedule in posting, but that’s about how long it takes to catch up on life following a week at LCA. ;-) 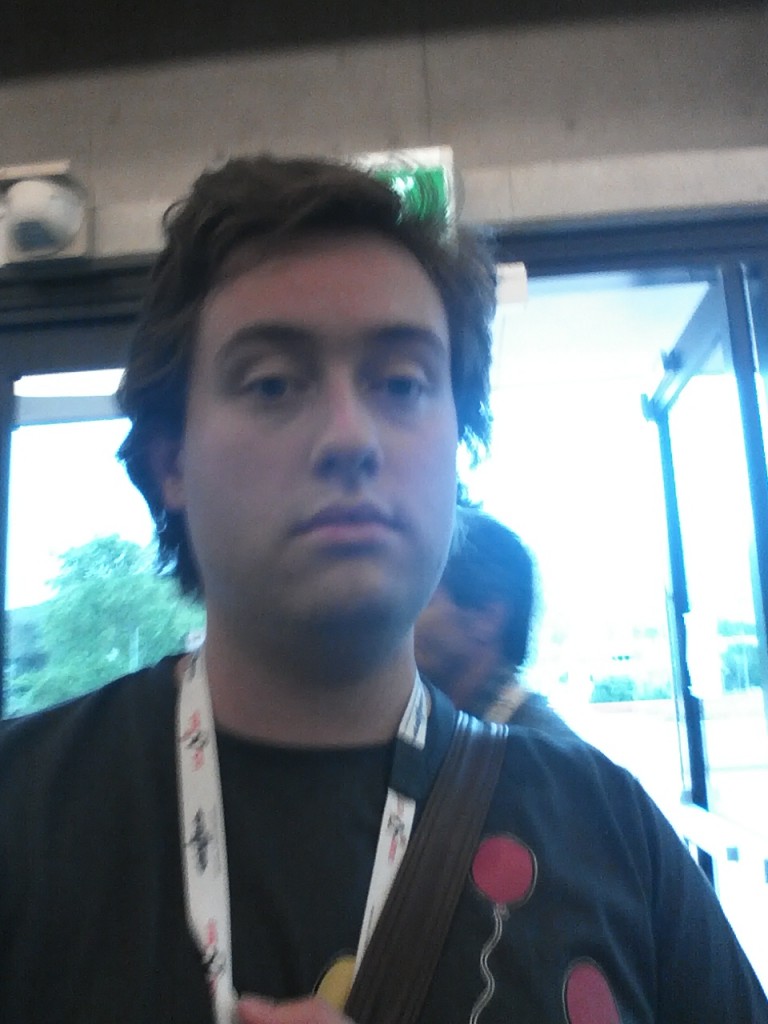 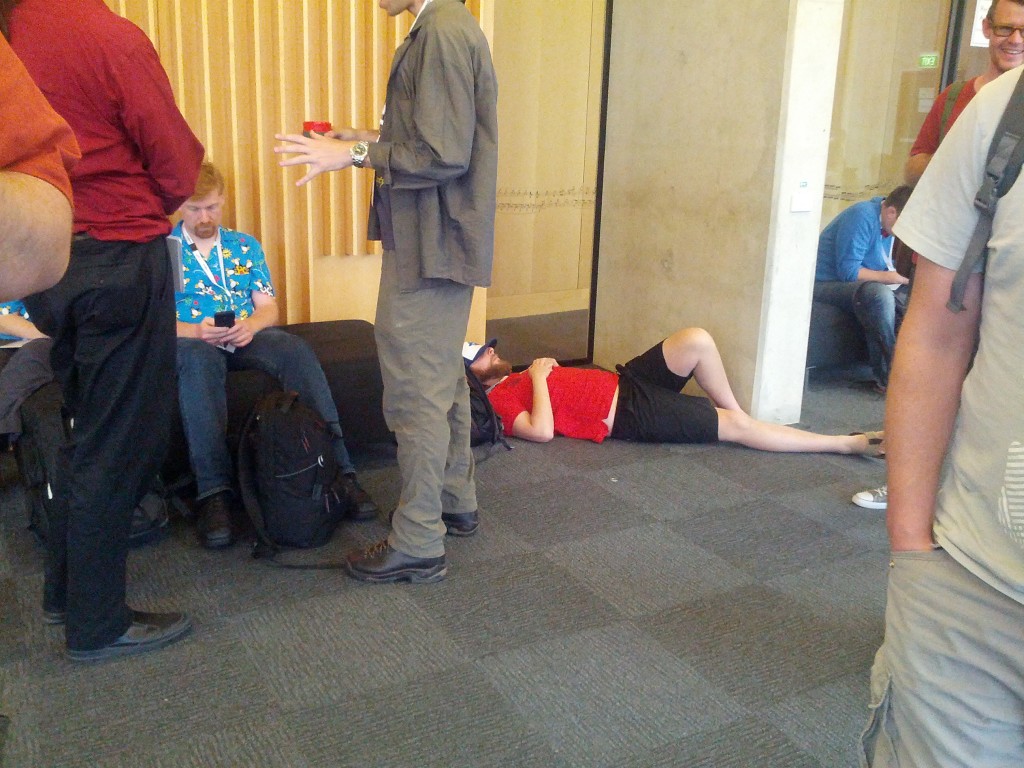 Friday’s conference keynote was delivered by Tim Berners-Lee, who is widely known as “the inventor of the world wide web”, but is more accurately described as the developer of HTML, the markup language behind all websites. Certainly TBL was an influential player in the internets creation and evolution, but the networking and IP layer of the internet was already being developed by others and is arguably more important than HTML itself, calling anyone the inventor of the internet is wrong for such a collaborative effort.

His talk was enjoyable, although very much a case of preaching to the choir – there wasn’t a lot that would really surprise any linux.conf.au attendee. What *was* more interesting than his talk content, is the aftermath….

TBL was in Australia and New Zealand for just over 1 week, where he gave several talks at different venues, including linux.conf.au as part of the “TBL Down Under Tour“. It turns out that the 1 week tour cost the organisers/sponsors around $200,000 in charges for TBL to speak at these events, a figure I personally consider outrageous for someone to charge non-profits for a speaking event.

I can understand high demand speakers charging to ensure that they have comfortable travel arrangements and even to compensate for lost earnings, but even at an expensive consultant’s charge rate of $1,500 per day, that’s no more than $30,000 for a 1 week trip.

I could understand charging a little more if it’s an expensive commercial conference such as $2k per ticket per day corporate affairs, but I would rather have a passionate technologist who comes for the chance to impart ideas and knowledge at a geeky conference, than someone there to make a profit any day –  the $20-40k that Linux Australia contributed would have paid several airfares for some well deserving hackers to come to AU to present.

So whilst I applaud the organisers and particularly Pia Waugh for the efforts spend making this happen, I have to state that I don’t think it was worth it, and seeing the amount TBL charged for this visit to a non-profit entity actually really sours my opinion of the man.

I just hope that seeing a well known figure talking about open data and internet freedom at some of the more public events leads to more positive work in that space in NZ and AU and goes towards making up for this cost. 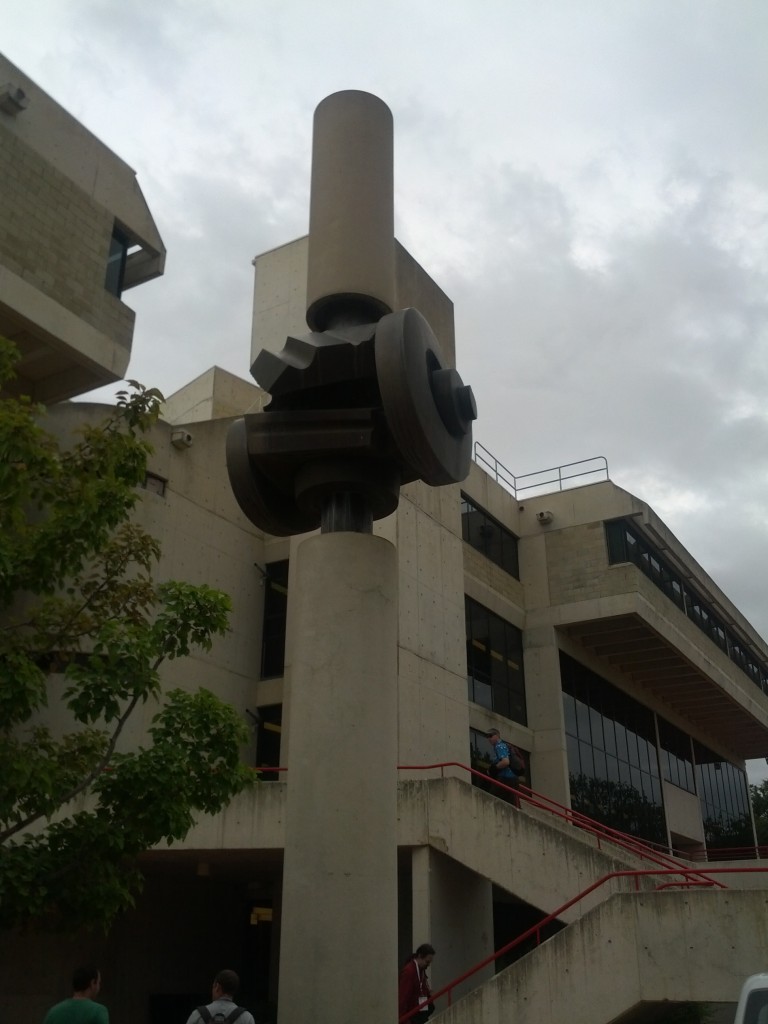 Outside the conference hall.

Sadly it turns out Friday is the last day of the conference, so I had to finish it up with the obligatory beer and chat with friends, before we all headed off for another year. ;-) 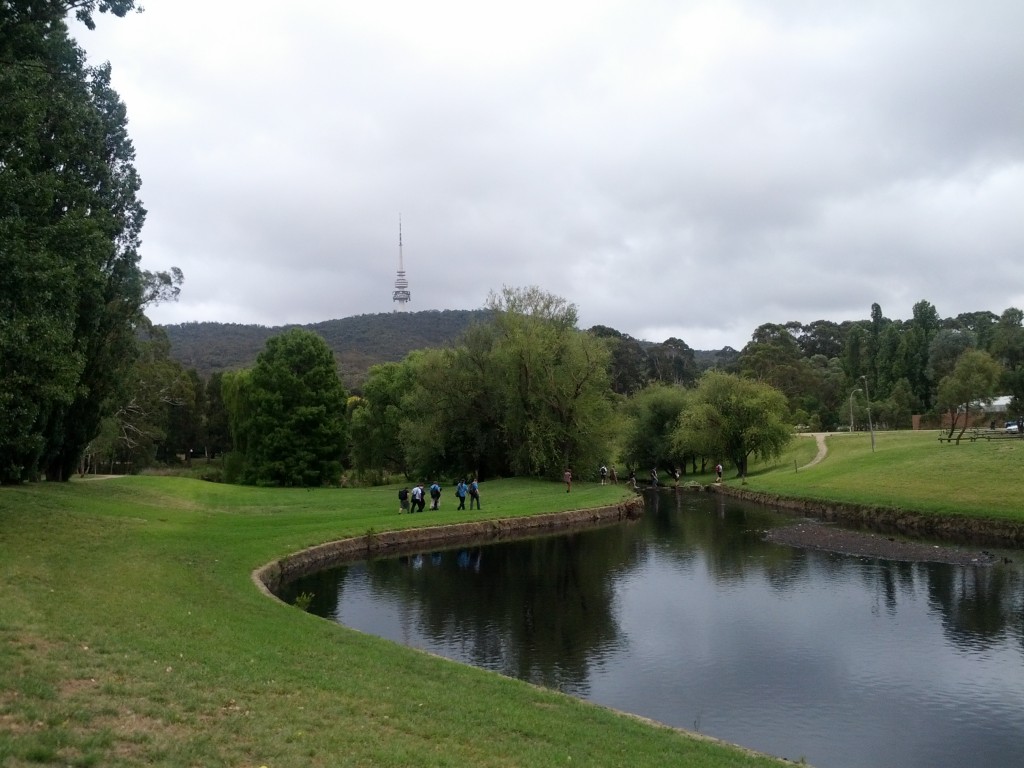 They’re taking the hobbits to Isengard! 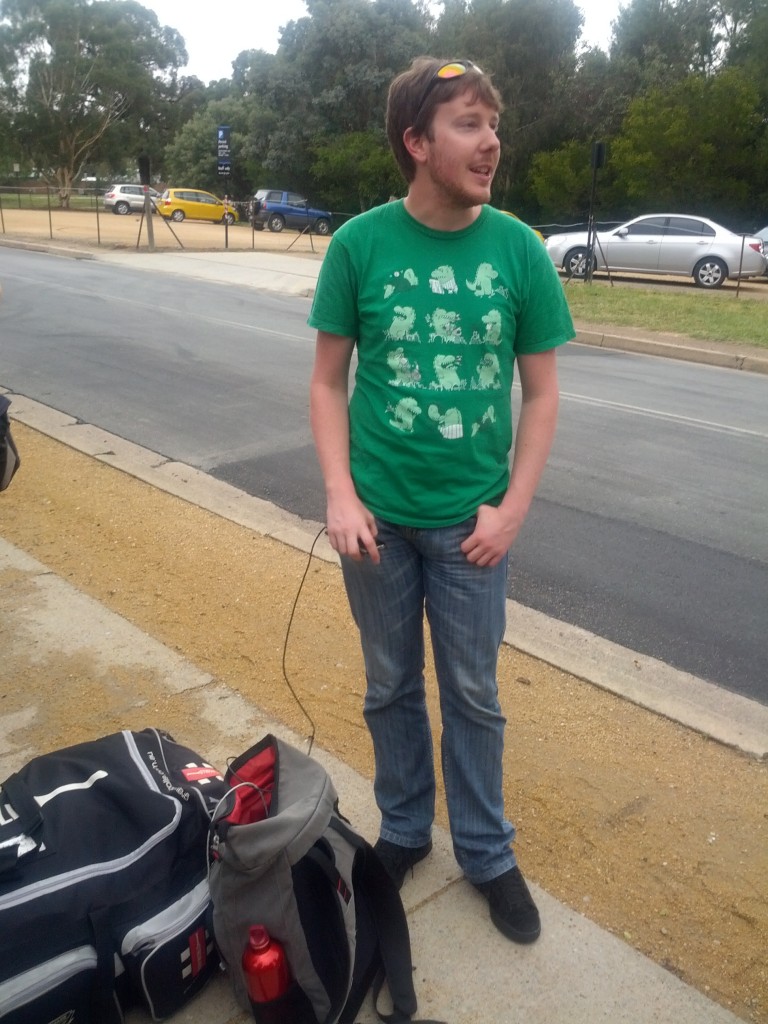 Hopefully not a road-side bomber. 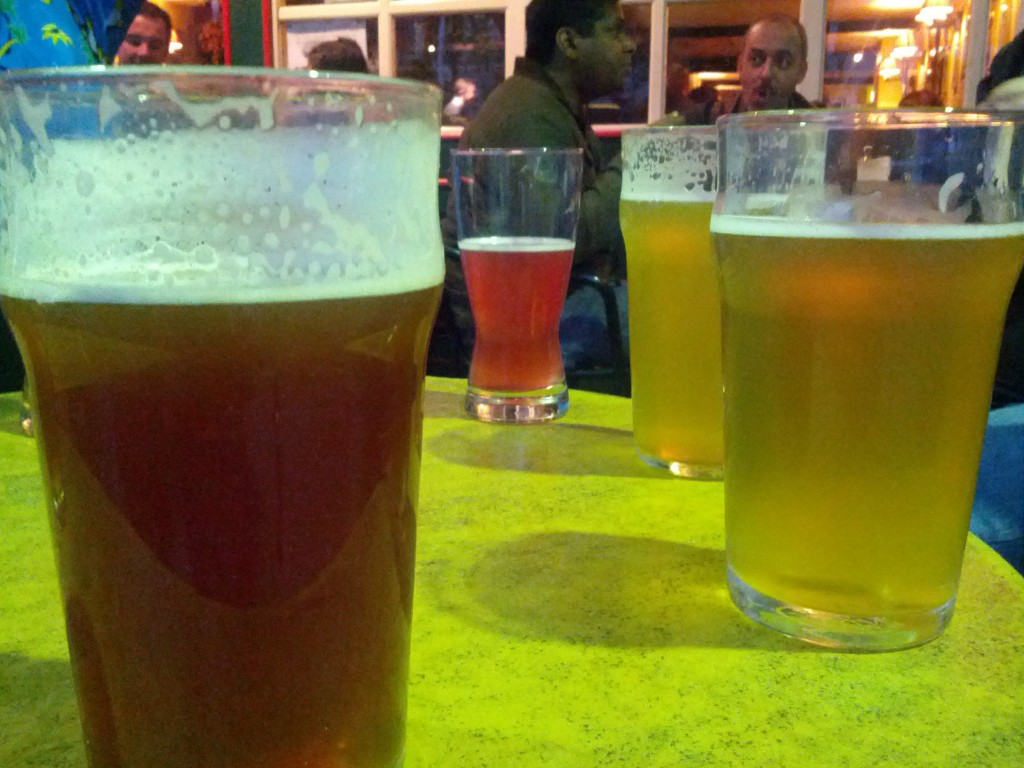 The fuel that powers IT 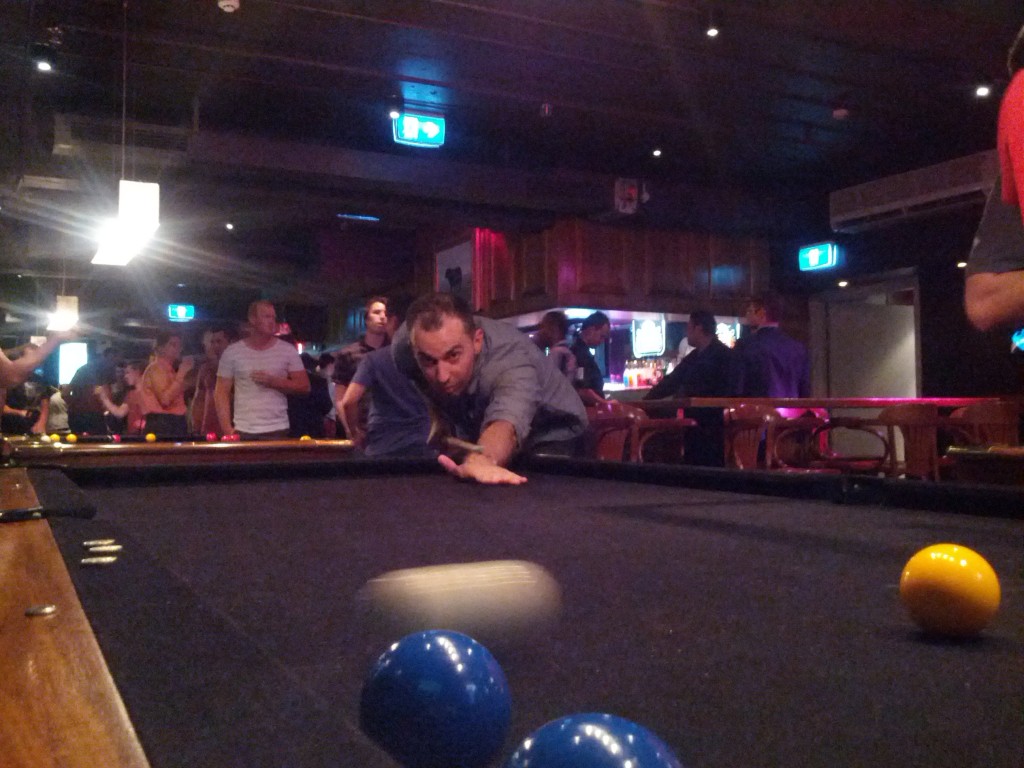