Being tethered to one’s device via a cable has long been an annoyance and with Apple finally releasing their AirPods product, I decided to take the risk of a first adopter of a Gen1 product and ordered a pair.

I seemed to be lucky and had mine arrive on 19th December – I suspect Apple allocated various amounts of stock per region and NZ didn’t have the same level of competition for the early shipments as the US did. Looks like the wait time is now around 6 weeks for new orders. 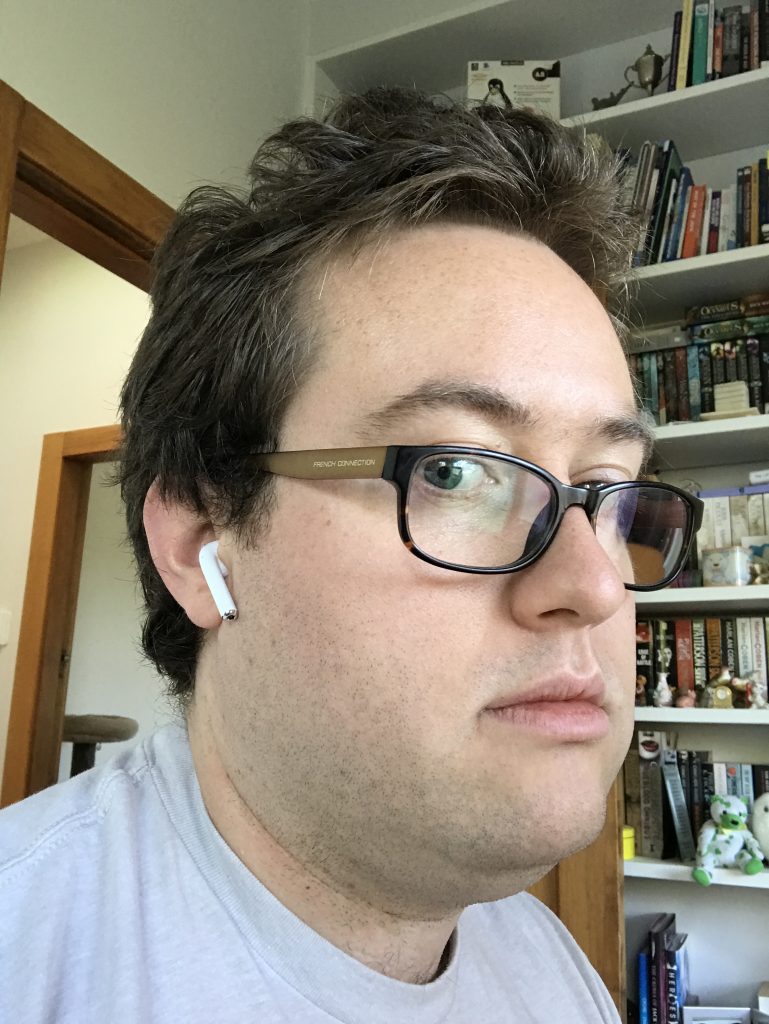 Fortunately AirPods do not damage my unstoppable sex appeal.

There’s been a heap of reviews online, but I wanted to write a bit about them myself, because frankly, they’re just brilliant and probably the best purchase I’ve made this year.

So why are they so good?

They’re not perfect – not that I was expecting them to be given it’s a first-gen product from Apple which generally always means a few teething issues: 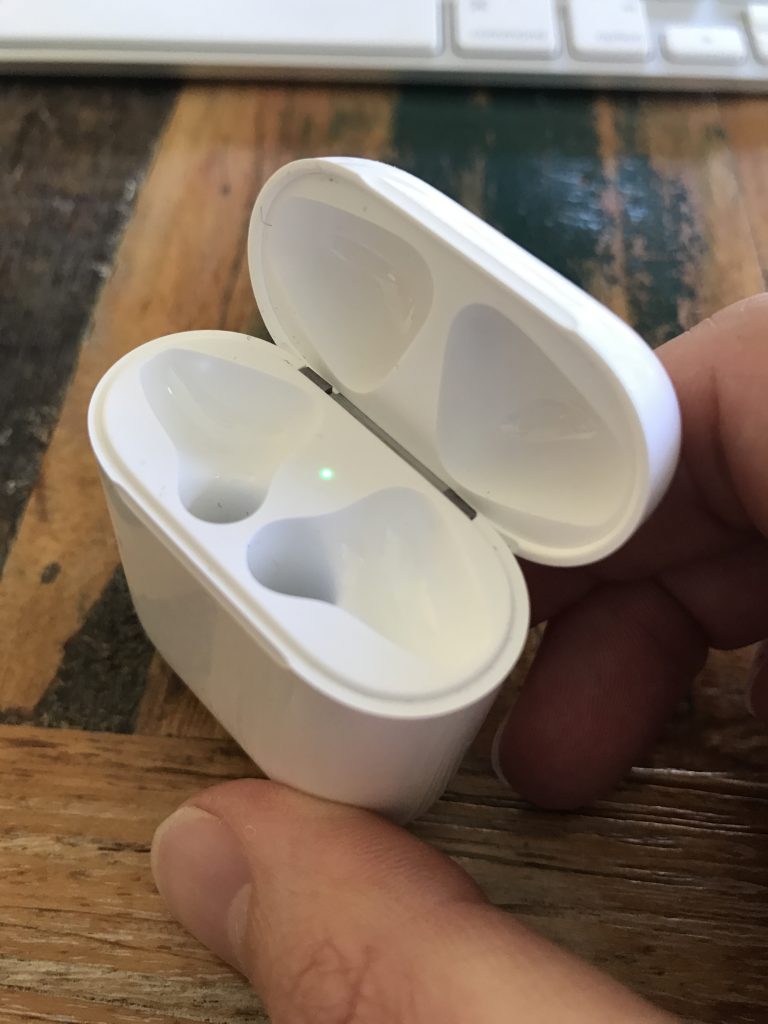 The “dental floss” charging and storage case is pretty clever as well, although I find it a bit odd that Apple didn’t emboss it with the Apple logo like they normally do for all their other products.

That being said, these issues are not frequent and I expect them to be improved with software updates over time.

If I had any feature changes I’d like to see for Gen2, it would be for Apple to:

Are they worth the NZ $269? I think so – sure, I’d be happy if they could drop the price and include a pair with every iPhone sold, but I think it’s a remarkable effort of technology miniaturisation that’s resulted in a high quality product that produces a fantastic user experience. That generally doesn’t come cheap and I feel that given the cost of other brand name wireless audio products, AirPods are reasonably priced.

I’d maybe re-consider buying them if I was using a non-Apple ecosystem (which limits the nice peering features, although they should work with any Bluetooth device) or if I was only going to use it with MacOS rather than iOS devices. With less need for the nice peering and portability features, third party offerings become a bit more attractive.