Whilst wandering along Wellington harbor this week I came across the MY Bob Barker berthed, one of the things I love about Wellington is finding random bits of awesomeness like that. 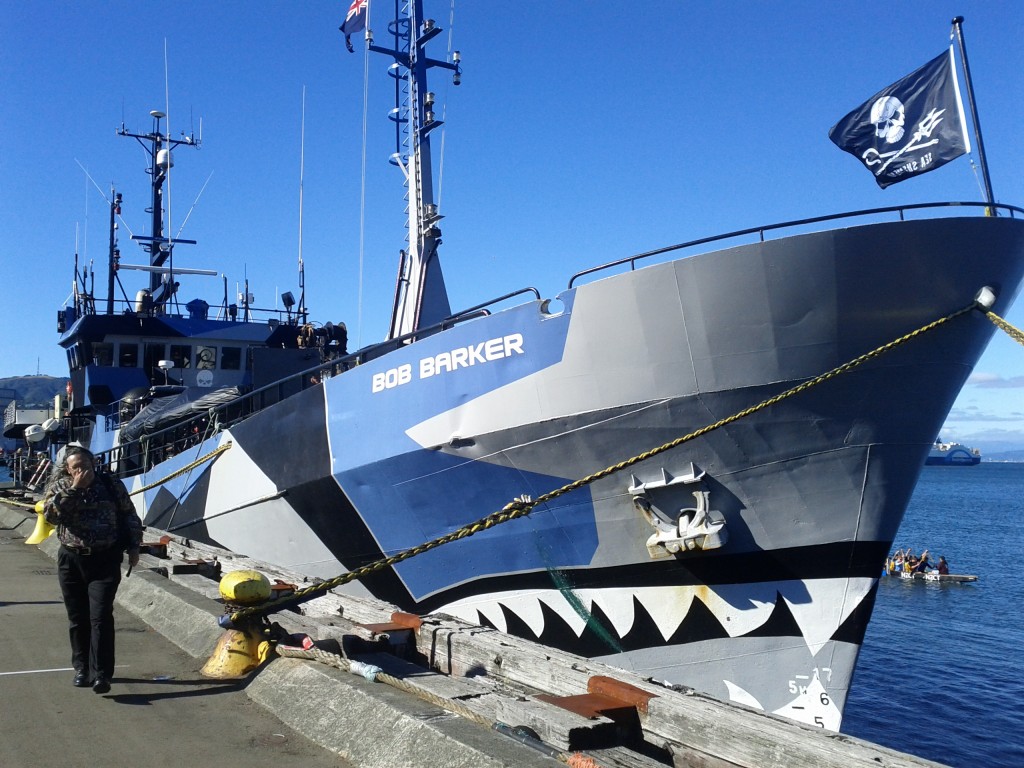 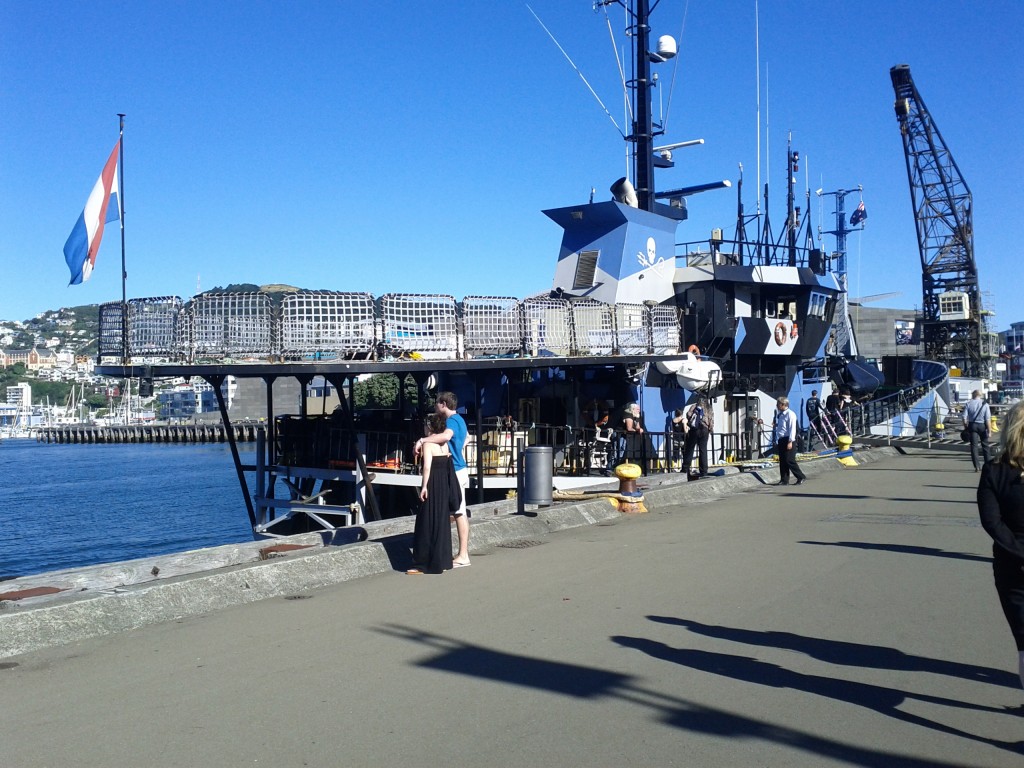 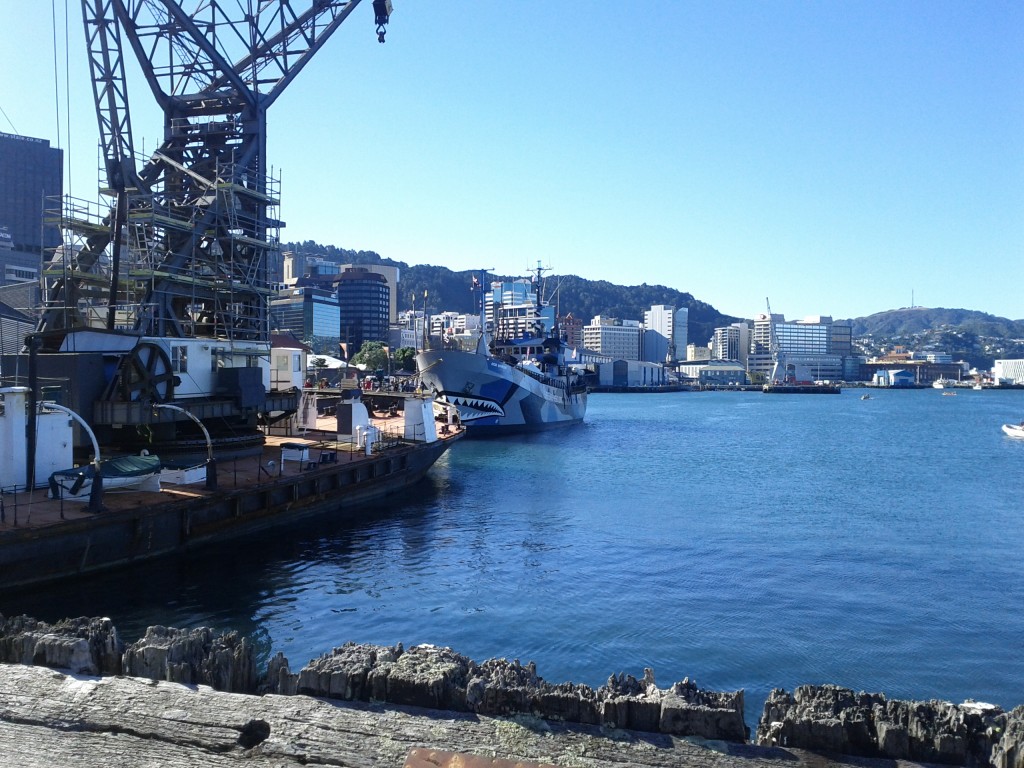 This is actually the second Sea Shepherd ship I’ve seen IRL, in early 2010 they had the MY Steve Irwin in Wellington and I managed to get some pictures of that then too. 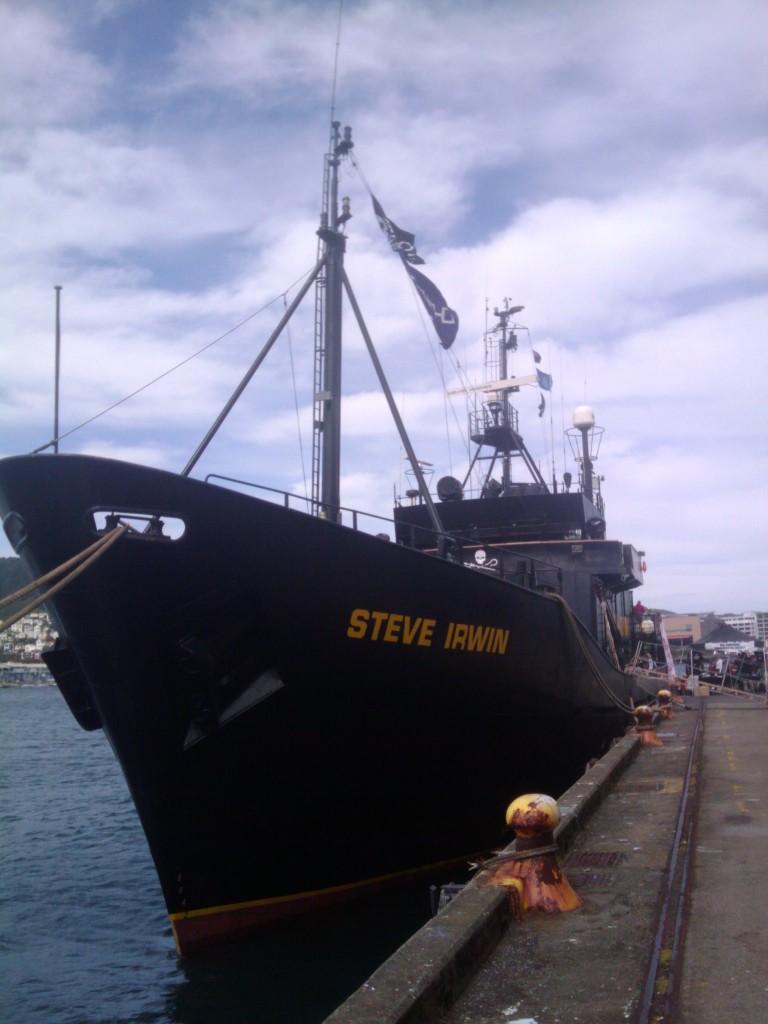 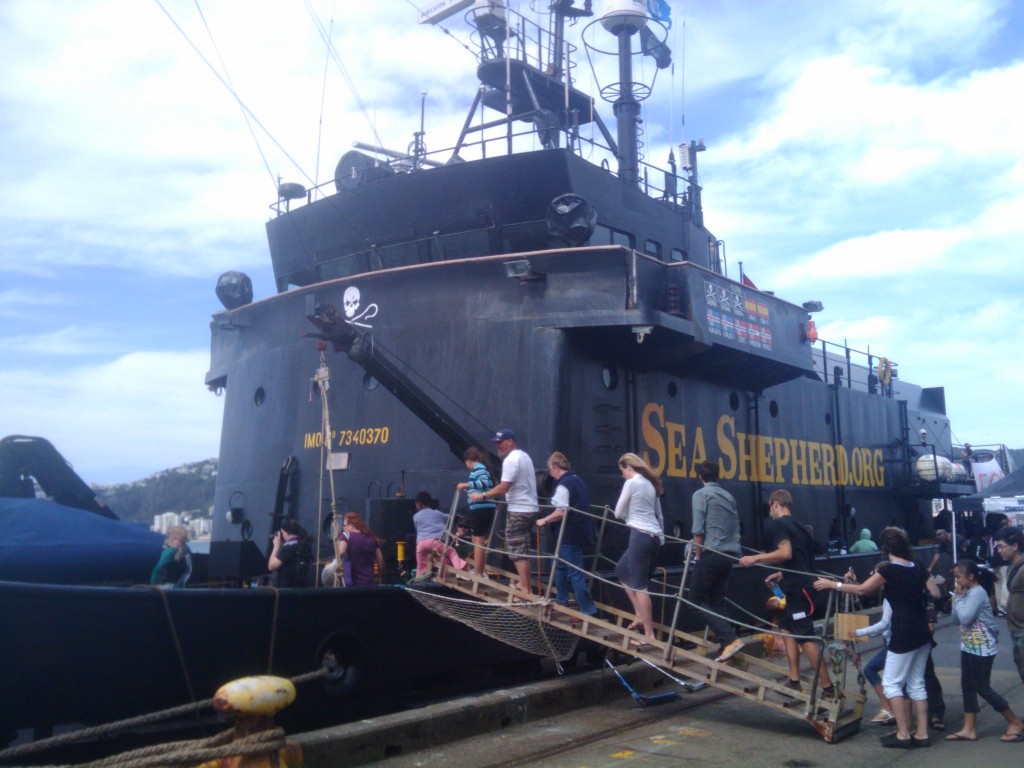 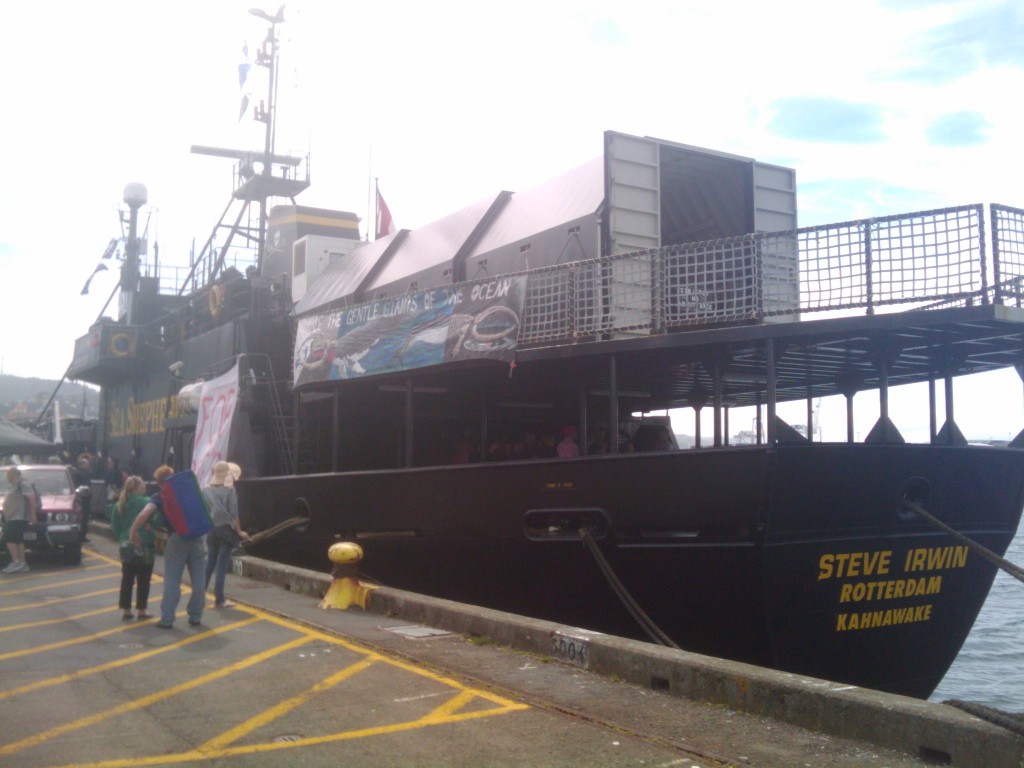 Sea Shepherd is an interesting organization with a background showing that they aren’t afraid to take more extreme actions than just protesting, with past history including ramming whaling ships and contributing towards the sinking of several – reading the fleet history gives a good idea of some of their past exploits.

I can’t stand whalers, they’re ignorantly and blatently killing  extremely intelligent creatures and in the case of Japan, they don’t even have the courage to call the hunt and slaughter what it is, instead calling it “research” and miss-using loopholes in multinational treaties.

The politicians, companies and people involved in whale hunting do nothing but bring shame and condemnation on their countries and deserve to end up on the bottom of the ocean, the sooner the better.

3 Responses to Sea Shepherd in Wellington