Having been a long-suffering victim of poor experiences with performance on Vodafone’s data network in NZ and expensive pricing, I’ve now shifted to NZ’s third and youngest mobile provider, 2degrees. 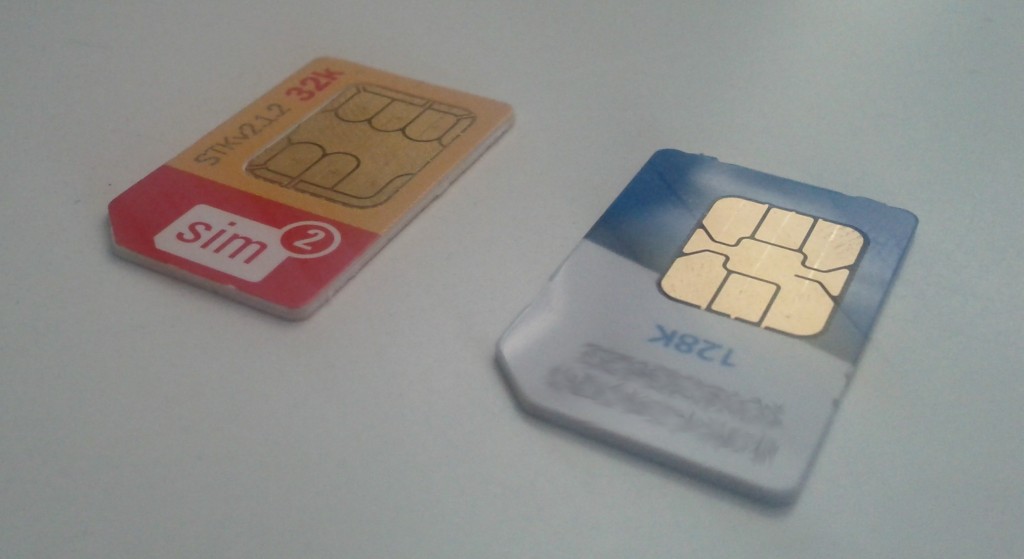 Two major incentives – firstly unhappiness at Vodafone’s 3G data performance and secondly, unhappiness at the fact that my personal telecommunications expenses are around $350 per month (welcome to NZ, land of expensive comms) and seeking to reduce these somewhat.

I was originally paying $59 a month for my Vodafone service – 120mins, 250 SMS and 300MB data (although boosted to 3GB due to a grandfathered plan promotion). It was pretty good deal when it came out, I signed onto the plan when the first Android phone in NZ launched (HTC Magic) and good data plans for mobiles that didn’t cost a fortune were kind of a new thing.

There’s a bit of a loss on datacap size, down from Vodafone’s 3GB, but my smartphone and laptop use no more than 1GB all up when combined in regular use, so it’s not really going to impact me.

I also went and dropped the Telecom XT data SIM in my laptop – whilst convenient and bloody fast data, it wasn’t worth the cost for how often I need it – and I can’t really justify when my phone can pair and share the 1.3GB of monthly data it has.

Number porting went very smoothly – after requesting the port online with 2degrees, I got a txt about 3 hrs later confirming it was complete. 2degrees even went to the effort of informing Vodafone and having them close my account which was handy.

It’s been going great since, so far I haven’t encountered any cell towers dropping ~90% of packet data without anybody at Vodafone noticing yet and performance seems speedy and reliable.

Infact the performance of the 2degreees network around Auckland actually beats my DSL at times, especially for the upload, which is pretty tragic. :-/

Sadly the results for 3G performance are sometimes better than my ADSL :-/

I haven’t gone on a rural trip since moving to 2degrees, but it should be just as good as I used to get with Vodafone, as 2degrees uses Vodafone for roaming when outside of their own network zones.

Their plans certainly seem popular – I’ve had at least 2 other friends move to 2degrees, even if you want expensive smartphones, it’s often cheaper to buy the phone outright and use 2degrees no-term monthly than to sign with Telecom or Vodafone due to the savings in plan costs over 24 months, not to mention freedom and flexibility to change plans.

6 Responses to Porting to 2degrees