The Powerhouse Museum in Sydney is a science/tech/design museum offering a range of exhibits including space, robotics, history, fashion and other geeky and design related topics.

I went there on a special event day so the usual $12 entrance fee had been halved (yay!) and spent a few hours having a good look around the museum.

No tech museum would be complete without a steam exhibit – the powerhouse actually has some of the engines in a powered state, although there wasn’t a whole lot going on when I was there. 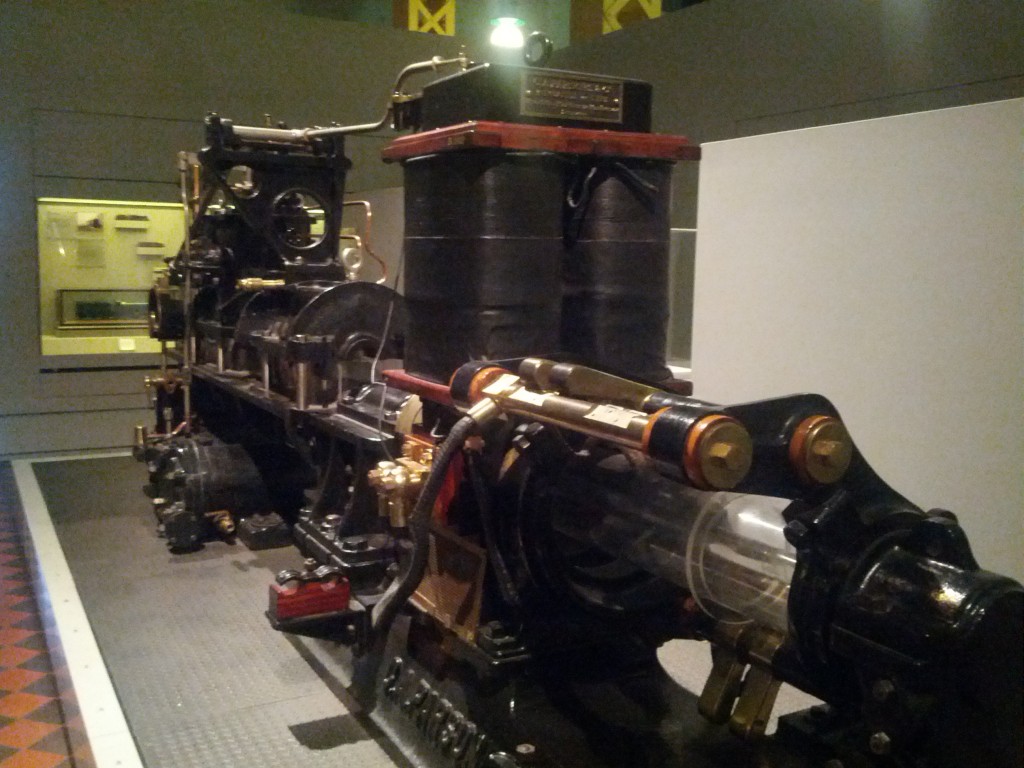 Before data centers, these were the power houses behind the world’s industry. 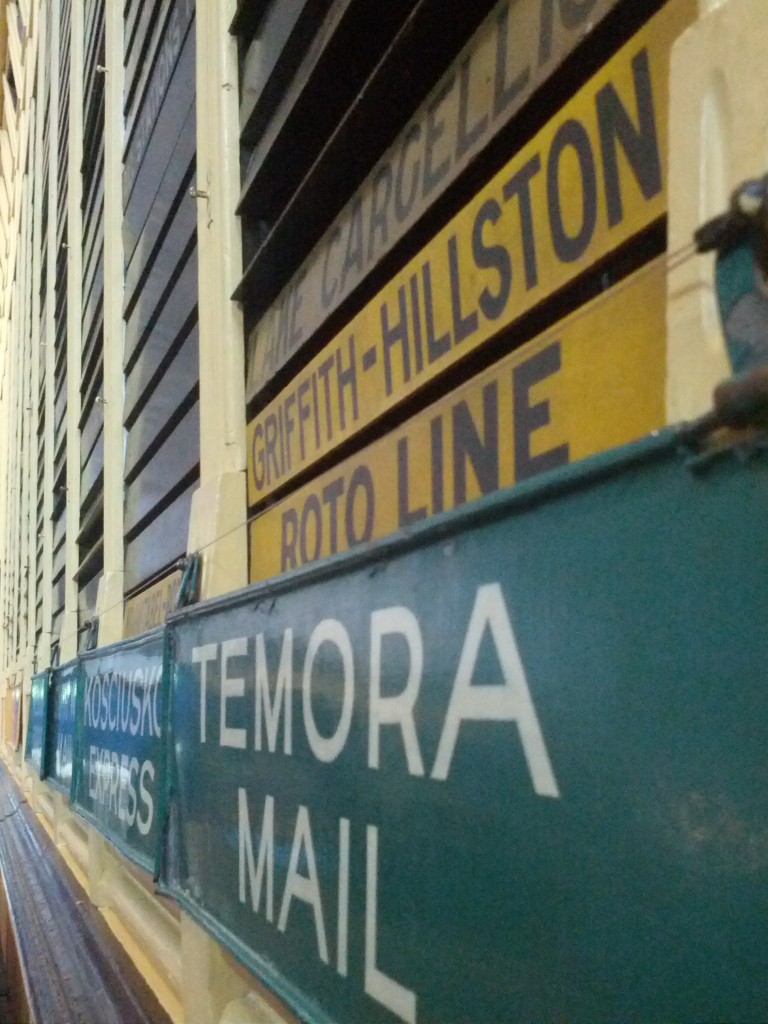 Old destination board from a railway station. 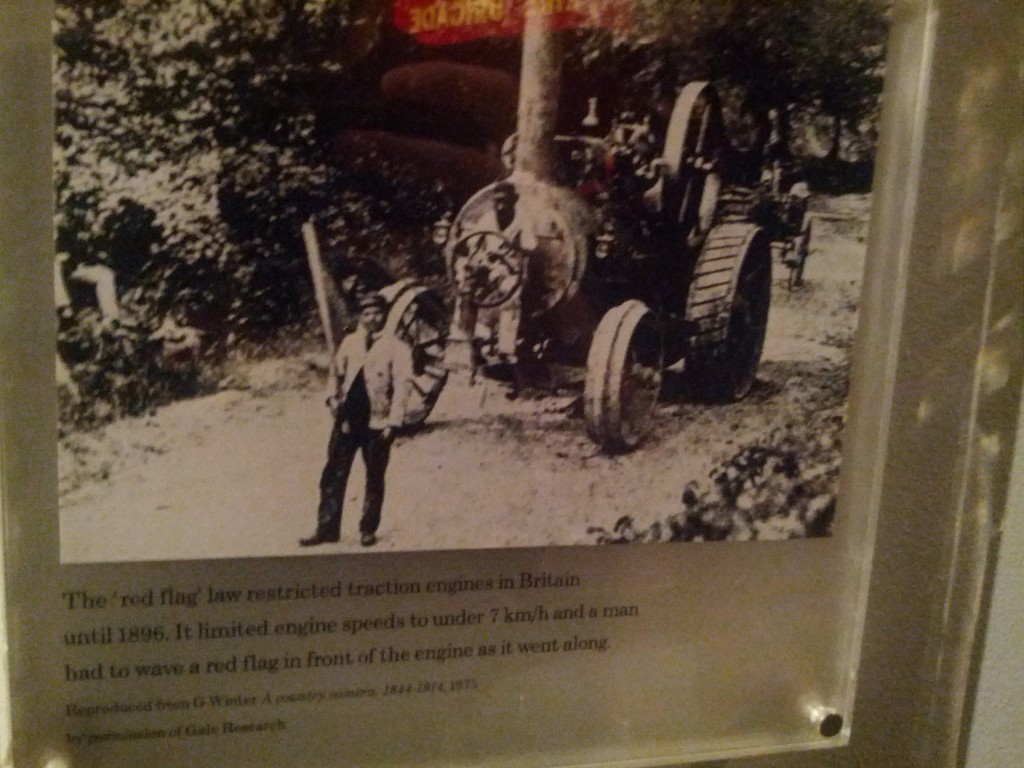 The man walking in front of a steam engine with a red flag to limit it’s speed seems about as hopeless as the RIAA/MPAA wanting to stop digital downloads…. you can’t restrict new technology for long.

There’s also a good exhibit of space technology, including an actual F-1 rocket engine, the most powerful liquid fuelled rocket ever developed and the machine responsible for powering the Saturn V which took humanity to the moon. 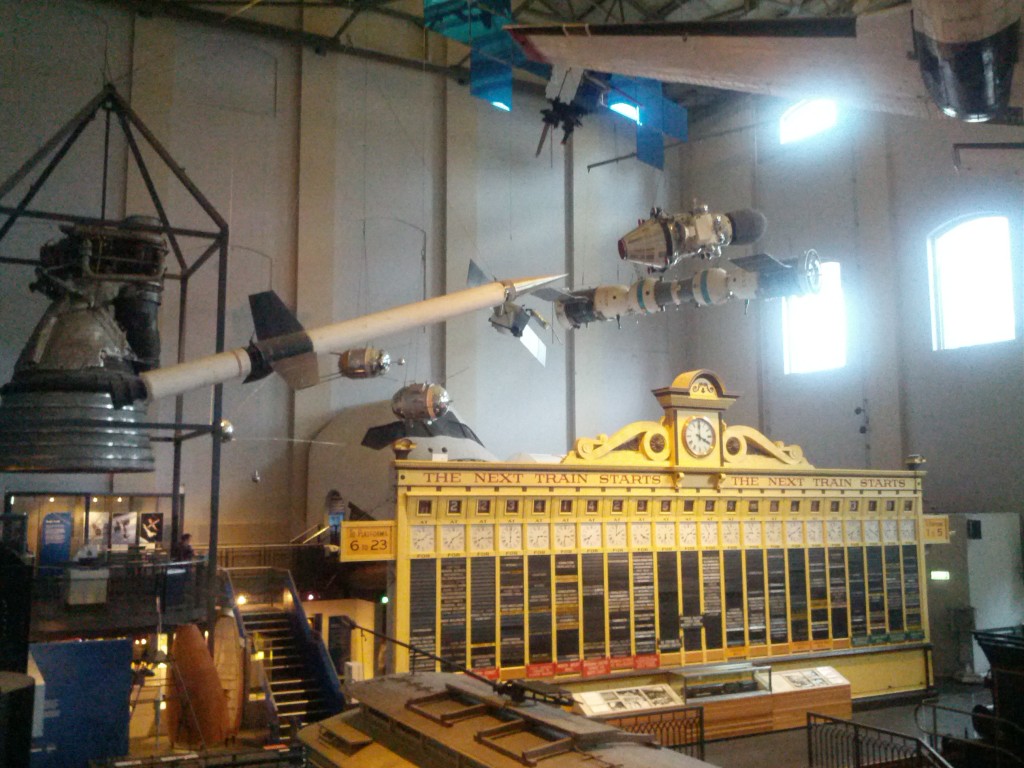 (from the left) F-1 rocket engine, a sounding rocket (research), several models of famous space craft and satellites and more. 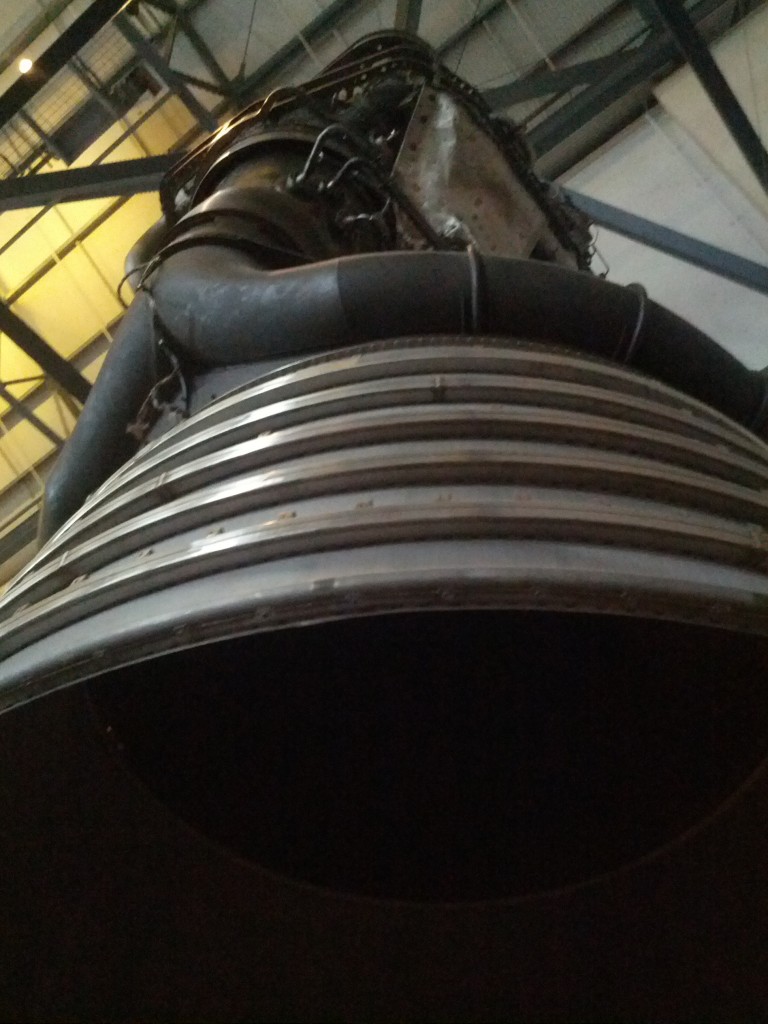 F-1 Engine! These things are NOT small! 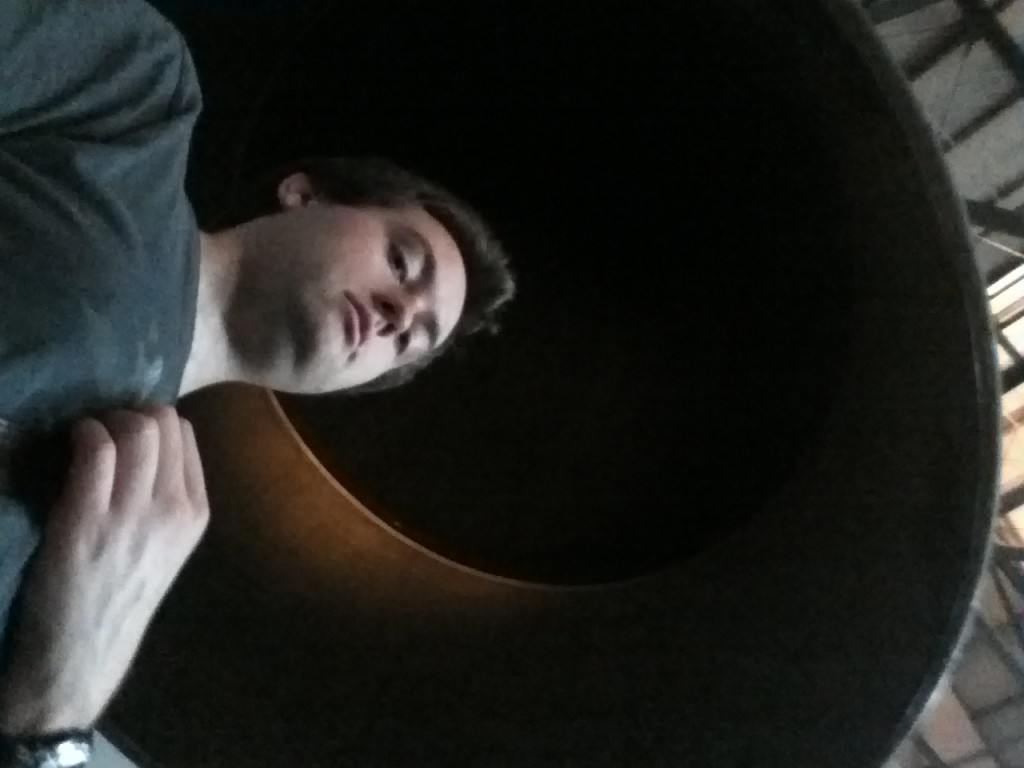 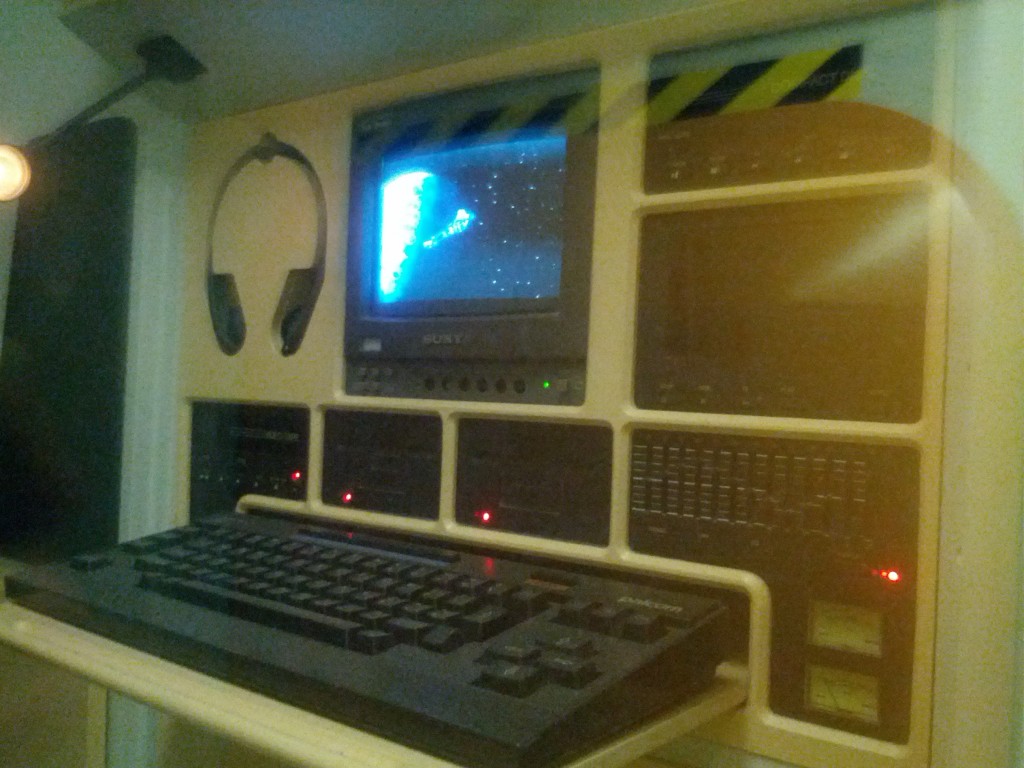 Replica Mars Rover – The Soviets sure made some weird looking hardware.

There are a range of robotics exhibits, including some neat demonstrations of industrial robotic arms that are bit more uncommon to see. 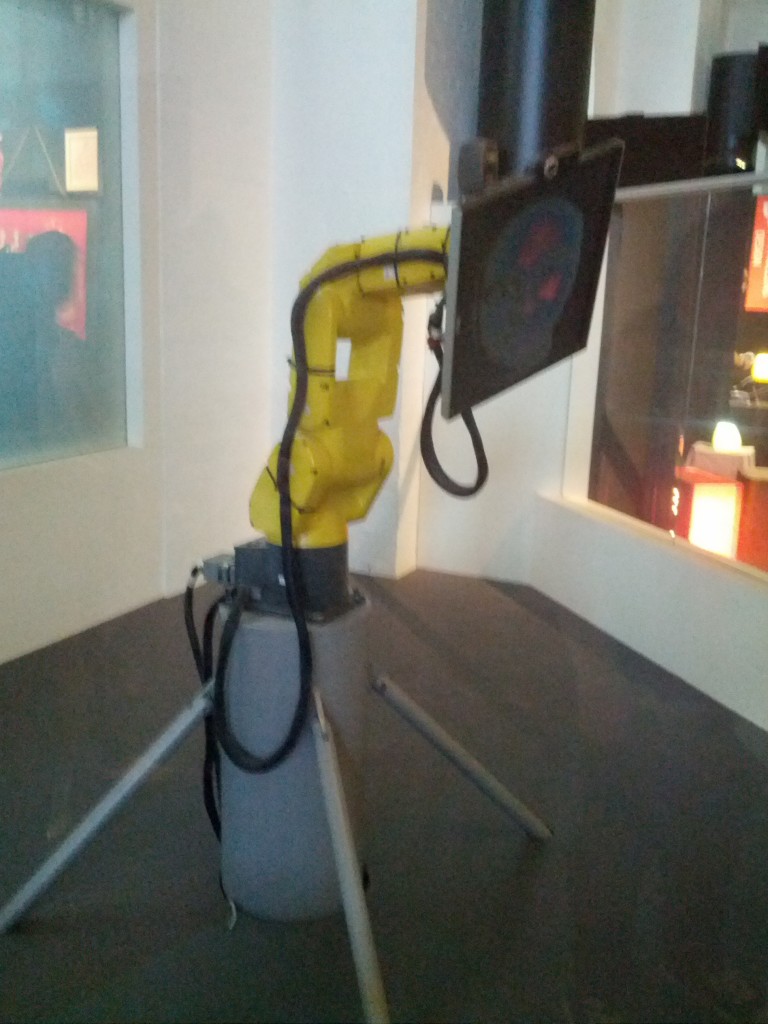 All hail the robotic overlords! 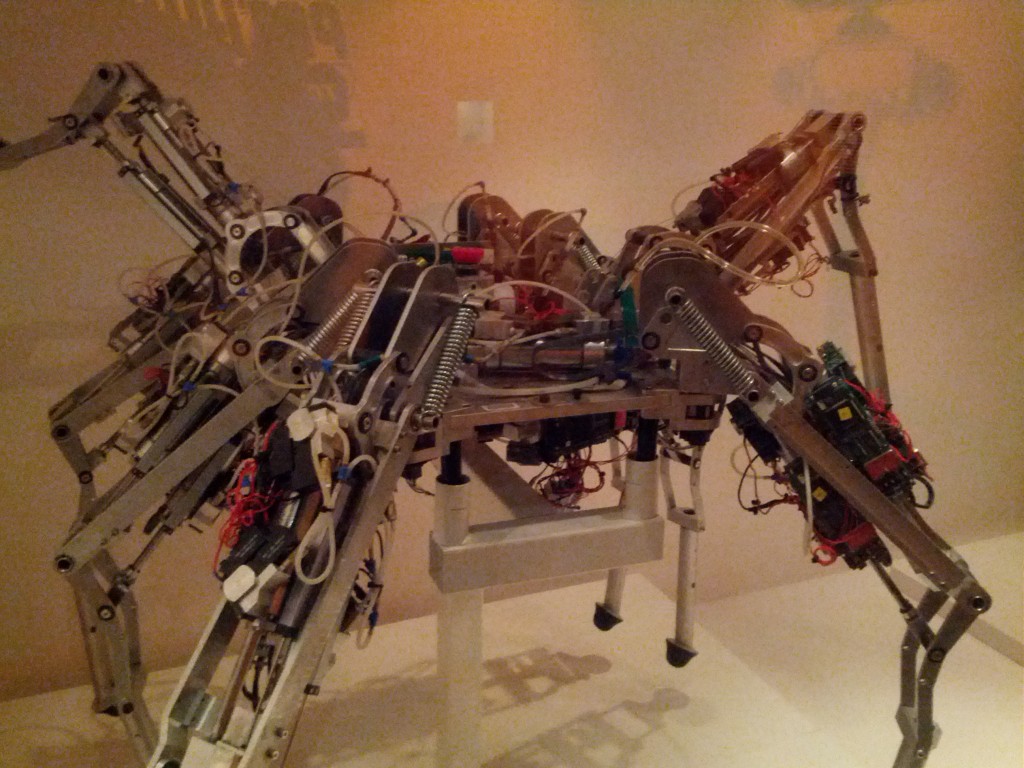 Plus a bunch of other random bits: 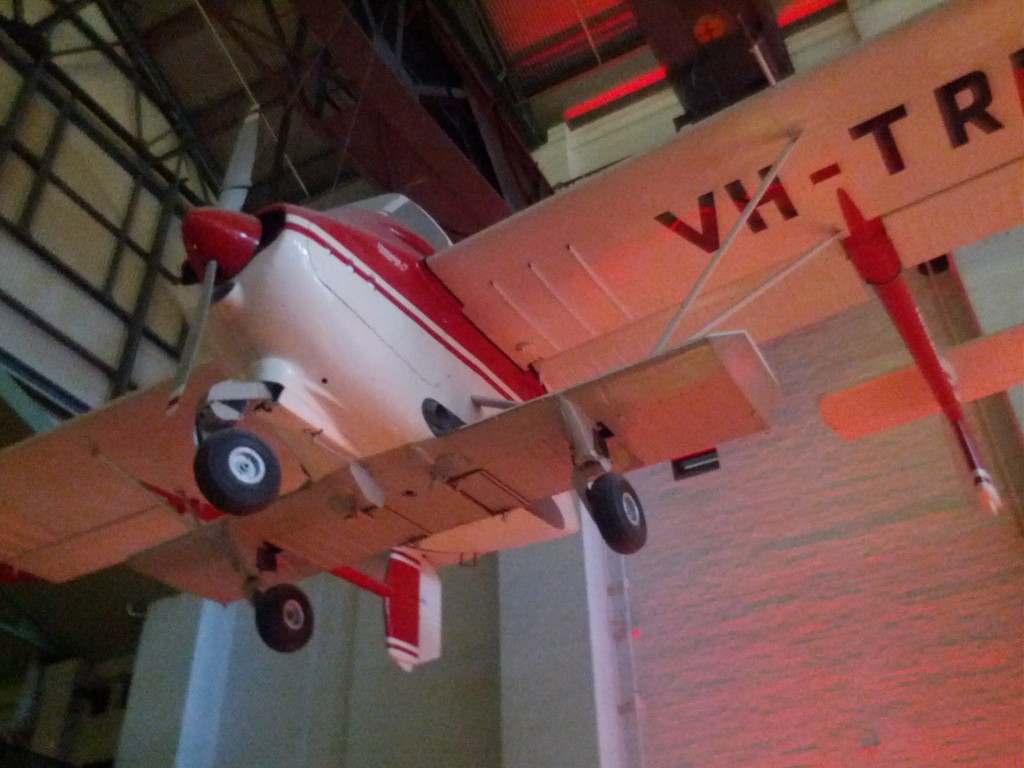 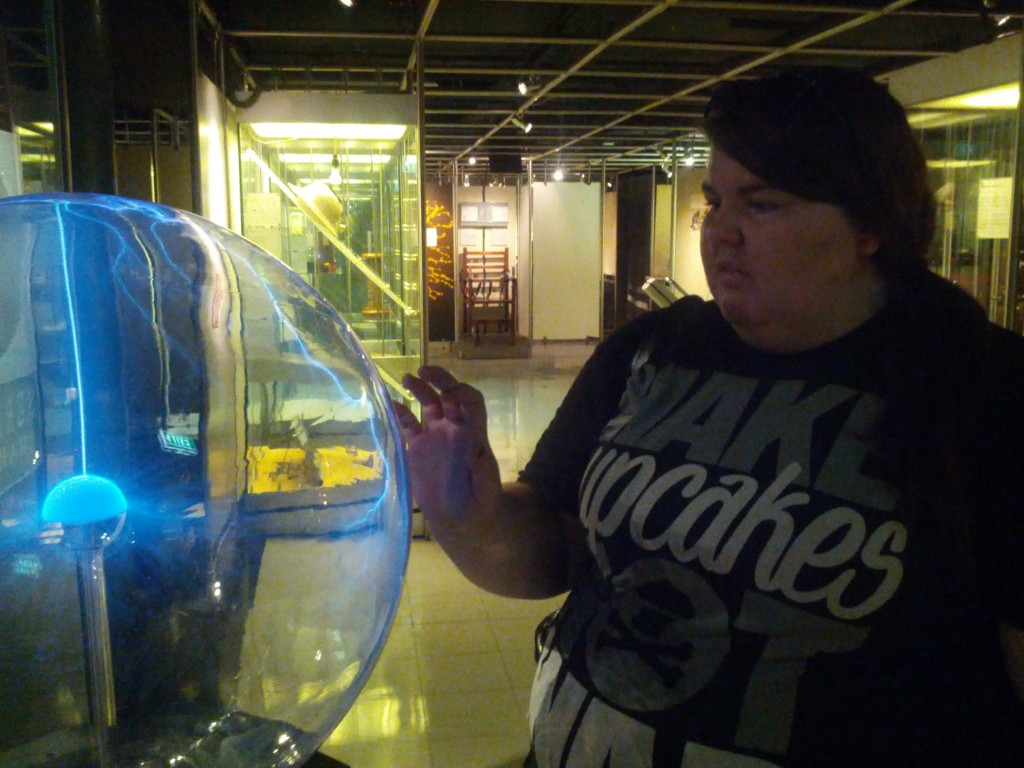 At times the selection of exhibits feels a bit disjointed, things certainly don’t flow quite as well as some of the other science and technology museums I’ve been to and some areas a bit worn and dated –  having said that, they are in the process of renovations, so it might be fairer to re-evaluate it in a year or so.

That being said, it’s worth a visit, just for some of the awesomeness they have there – plus how often can you take a picture of you and your partner standing underneath an F1 rocket engine? :-)