First proper day of linux.conf.au today, starting with breakfast and the quest of several hundred geeks to find and consume coffee. 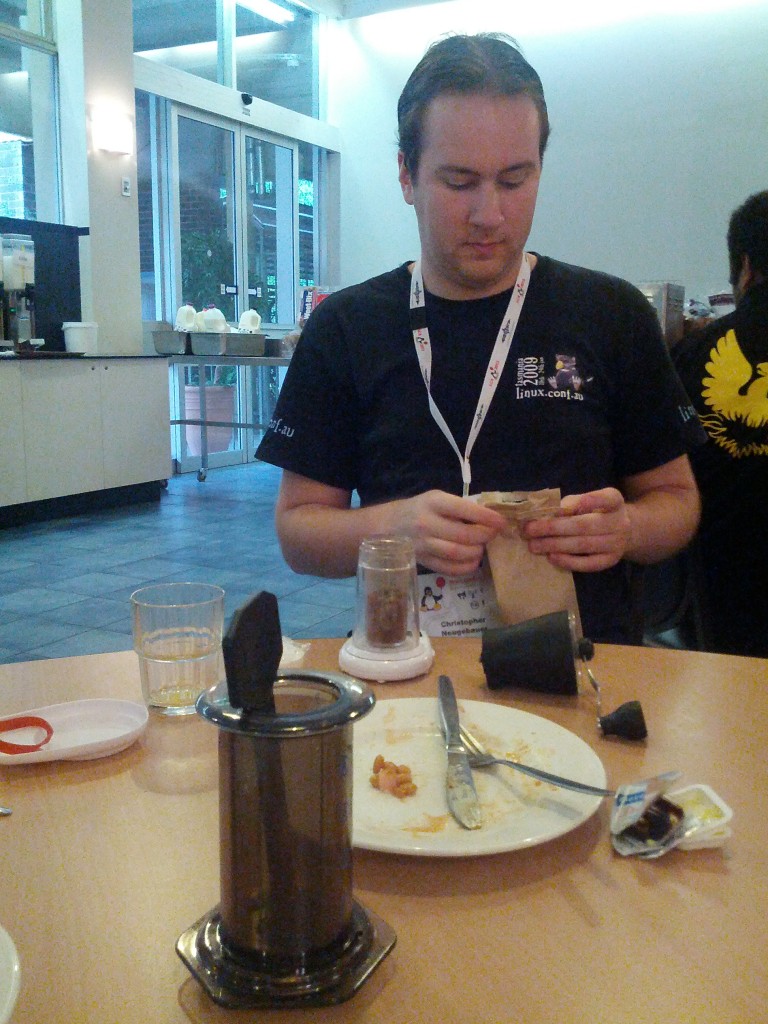 Some of us went a bit overboard to get their exact daily coffee fix….

After acquiring coffee, we started the day with a keynote by the well known Bdale Garbee, talking about a number of (somewhat controversial) thoughts and reflections on Linux and the open source ecosystem in regards to the uptake by commercial companies. 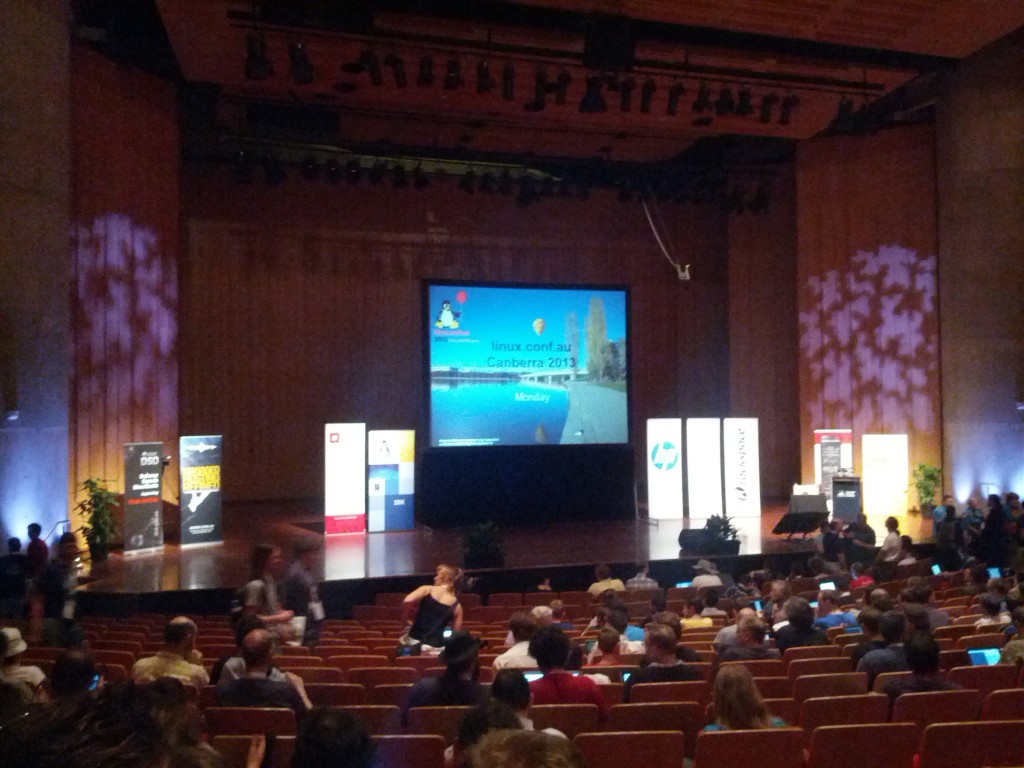 Bdale raised some really good points, particularly how GNU/Linux isn’t a sellable idea to OEM vendors on cost – many vendors pay nothing for Microsoft licensing, or even make a profit due to the amount of preloaded crapware they ship with the computers. Vendors are unlikely to ship GNU/Linux unless there is sufficient consumer demand or feature set that makes it so good

My take on the talk was that Bdale was advocating that we aren’t going to win the desktop with a mass popularity – instead of trying to build a desktop for the average joe, we should build desktops that meet our own needs as power uses

It’s an interesting approach – some of the more recent endeavours with desktop developers has lead to environments that newer users like, but power users hate (eg GNOME 3), as a power user, I share this view, I’d rather we develop a really good power user OS, rather than an OS designed for the simplest user. Having said that, the nice thing about open source is that developers can target different audiences and share each other’s work.

Bdale goes on to state that the year of the Linux desktop isn’t relevant, it’s something we’re probably never going to win – but we have won the year of Linux on the mobile, which is going to replace conventional workstations more and more for the average use and become the dominant device used.

It’s something I personally believe as well, I already have some friends who *only* own a phone or tablet, instead of a desktop or tablet, and use it for all their communications. In this space, Android/Linux is selling extremely well.

And although it’s not a conventional GNU/Linux space we know and love and it still has it’s share of problems, a future where Android/Linux is the dominate device OS is much more promising than the current Windows/MacOS duopoly.

The rest of the day had a mix of miniconf talks – there wasn’t anything particularly special for me, but there were some good highlights during the day:

Overall it was a good first day, followed up by some casual drinks and chats with friends – thankfully we even managed to find an open liquor store in Canberra on a public holiday. 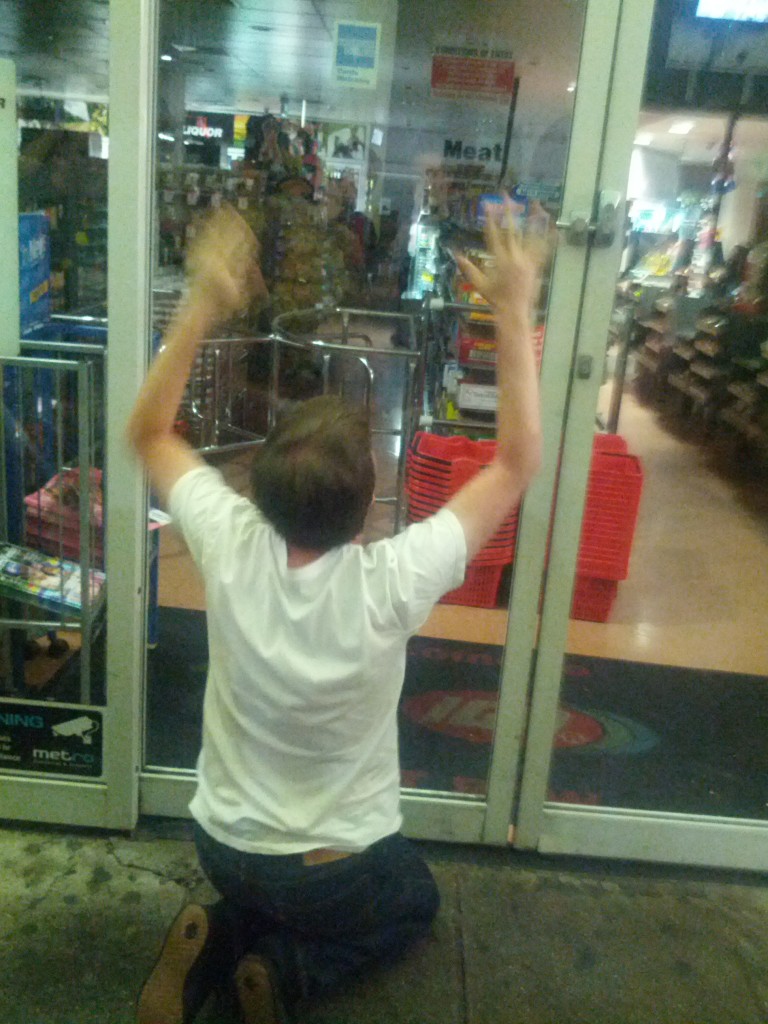 Poor @lgnome expresses his pain at yet another closed liquor store.