As per my recent post about how I have more computers than a small country,  I’ve taken the step to build a new server to run at home for all my development, backup and VM storage.

I’ve managed to condense down my server racks of stuff into a big huge tower case, taking 10 hard drives and up to a EATX server motherboard – whilst it may be pretty big, it’s nowhere near as large as a small data centre is. ;-) 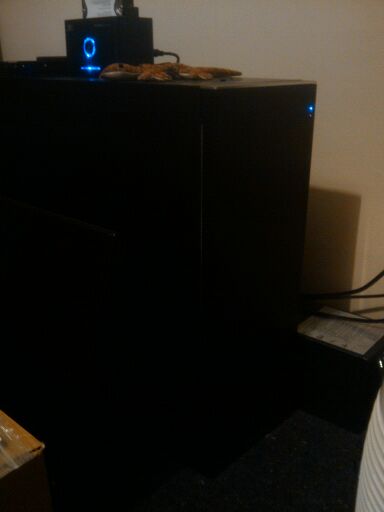 The shiny black monolith of awesomeness 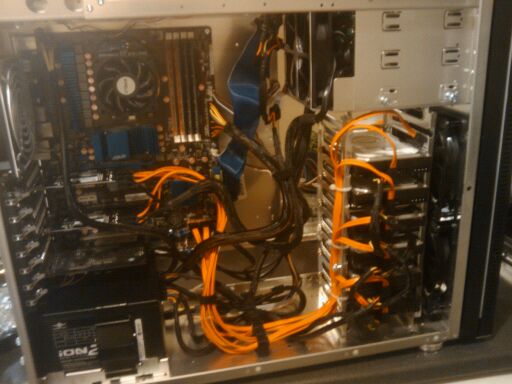 Server nudity for all you geek perves out there!

I’ll have some more blog posts over the next week or so (even with pre LCA chaos) to detail some of the things I’ve learnt about Xen to KVM migration and other useful bits relating to virtualisation on RHEL 6.